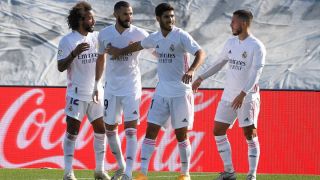 Finally fit and firing, Real Madrid may have discovered a new attacking trident

Zinedine Zidane has finally rediscovered an attacking trident that he likes according to a report in Diario AS.

The Frenchman returned to Real Madrid with the mission of finding a way to replace Cristiano Ronaldo’s goals, and thought he’d stumbled upon a solution with the front three of Marco Asensio, Karim Benzema and Eden Hazard. 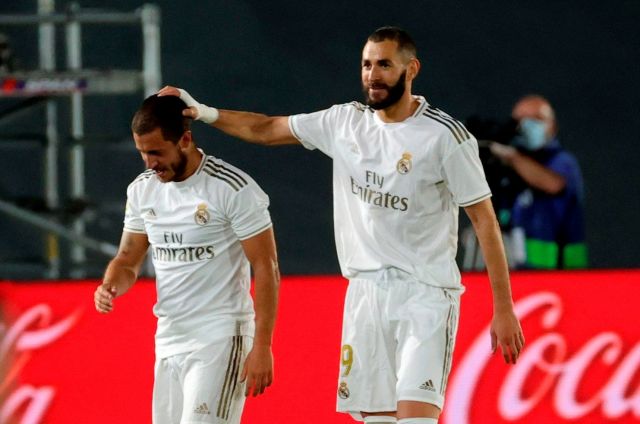 Injuries disrupted the progress of Asensio and Hazard, even while Benzema kept up his end of the bargain. The first time Zidane could start the three in the same lineup was against Huesca back in October, a game Madrid won 4-1. 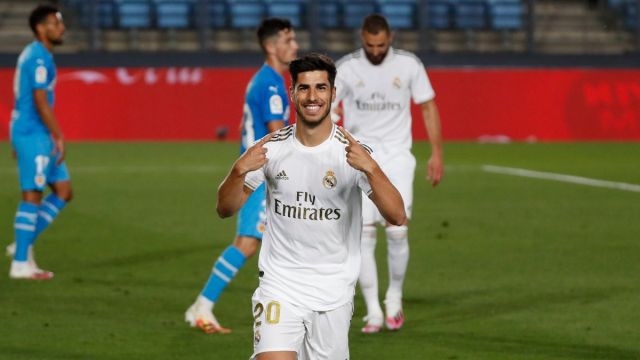 In total, they’ve started five games together, with Los Blancos scoring 12 goals in that time, an average of 2.4 per game. In the other 22 games Madrid have played this season they’ve scored 33, an average of 1.5 per game.

They’ve started three of the last four games, rested against Alcoyano in the Copa del Rey but playing against Osasuna, Athletic Bilbao and Alaves. Now that Hazard and Asensio are fully fit, Zidane hopes they can deliver on their much-vaunted promise. 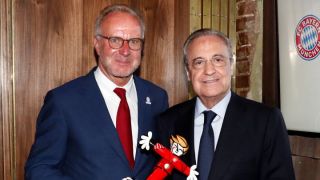 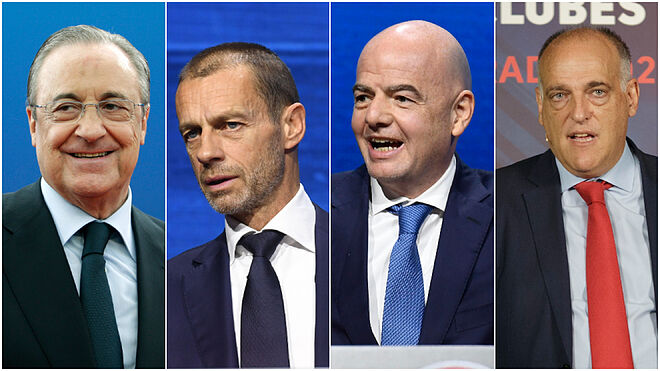