Munir could be finally able to play for Morocco according to a report in Diario Sport. FIFA are ready to consider the situation in line with rules regarding eligibility to play for national teams. 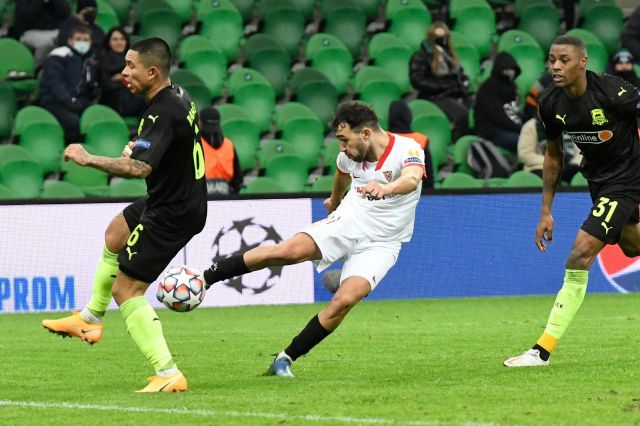 That appeal followed a decision taken by FIFA in September 2020 denying the Sevilla forward the authorisation to change his footballing nationality from Spanish to Moroccan.

The reason FIFA rejected Munir’s request was because he, born in Spain to Moroccan parents, played three games with the Spanish U21 team when he was already 21.

The decision actually had nothing to do with the game Munir played for La Roja in 2014, when he played ten minutes under Vicente del Bosque. 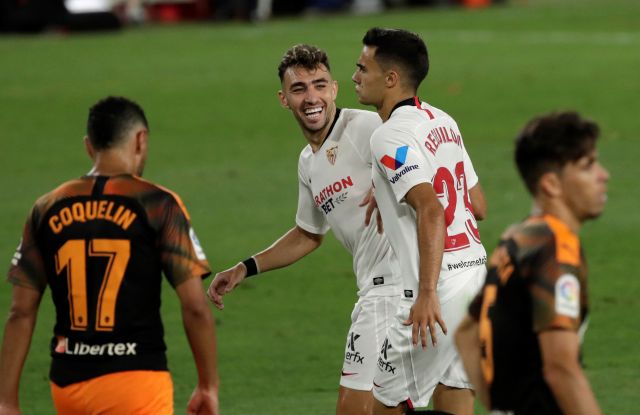 But despite CAS ruling in favour of FIFA then, everything indicates that the case could be reviewed not in the letter of the law but in its interpretation.

That could enable FIFA to not apply an unfavourable rule that was retroactively applied to Munir, and in the coming days clear the path for him to finally represent Morocco.