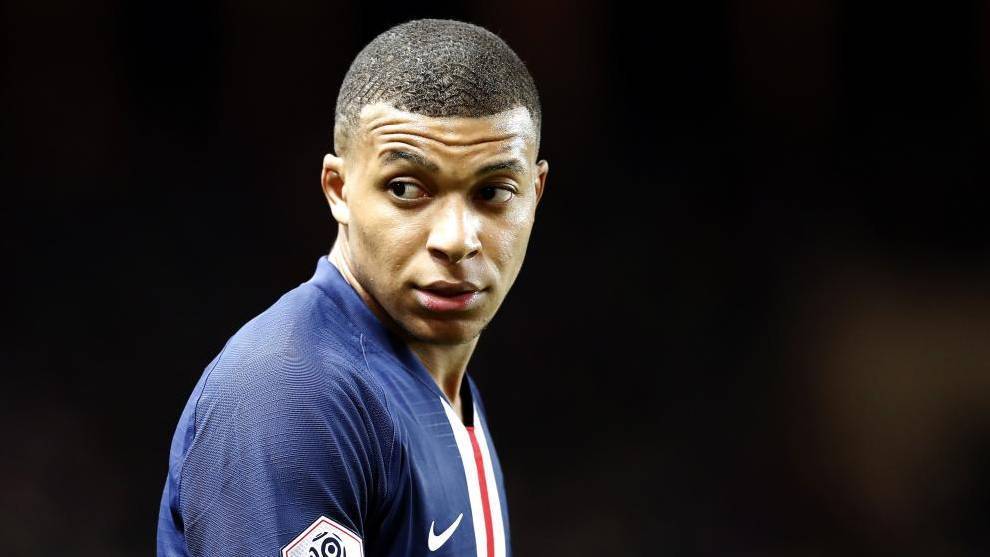 Real Madrid preparing to go for Kylian Mbappe in the summer

If Kylian Mbappe is in range this summer, Real Madrid will go for him according to Marca.

They’ve been pushing the message that their number one ambition is financial prudence, but the reality is that the decision has been taken at Valdebebas and now they await news from Paris Saint-Germain.

Madrid want to relaunch their project at both a sporting and business level, and to do so they need a world-class footballer. Mbappe fits the bill. 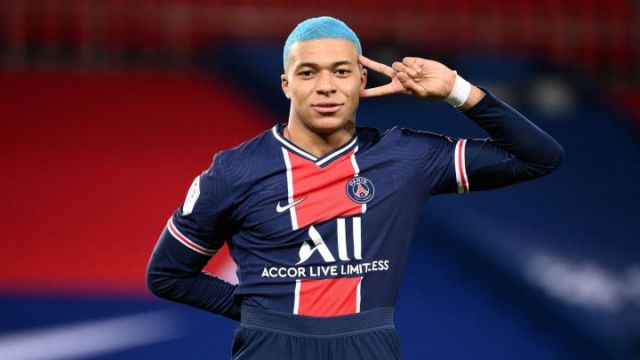 They had come close to signing him in the summer of 2017 but decided instead to not force the sale of Gareth Bale in order to avoid breaking up the famous BBC who had just won their second consecutive Champions League.

It was a decision they regretted when Cristiano Ronaldo forced his departure the following summer, but now a perfect storm exists given that the Covid-19 crisis has made PSG more open to selling their prize youngster.

It’s difficult for the Parisians to retain both Neymar and Mbappe, and if financial realities meant push came to shove they’ll choose the Brazilian.

Mbappe’s current contract expires in the summer of 2022, and PSG couldn’t countenance allowing him to leave on a free.

This, coupled with their desire to sign Lionel Messi from Barcelona, means that the time is just right for Los Blancos to gun for the man they first identified as the right fit back in 2017.