Real Betis have announced in a club statement that Diego Lainez has tested positive for Covid-19 in the routine tests carried out on the members of the first team on Thursday.

Lainez is in good health, isolated at his home in Seville and following the protocol established by the health authorities, La Liga and the club itself.

The test on Thursday had yielded an inconclusive result, so today the Mexican has been subjected to new tests which confirmed the initial positive result. 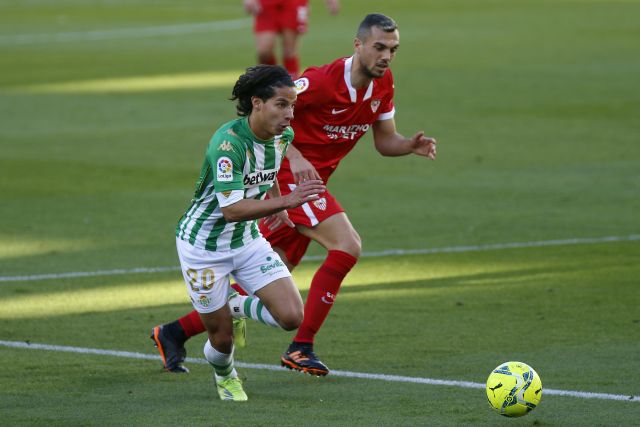 The diagnosis is especially disappointing for Lainez and Betis given how important he’s been to their recent run of good form. They’re unbeaten in 2021 and through to the quarter-final of the Copa del Rey after beating Real Sociedad 3-1 this week.

Lainez cost Betis €14m in January 2019, and has taken his time in adapting to European football after a successful period with Mexican side America. Little by little, however, green shoots are emerging. He could be Los Verdiblancos’ breakout star this year.