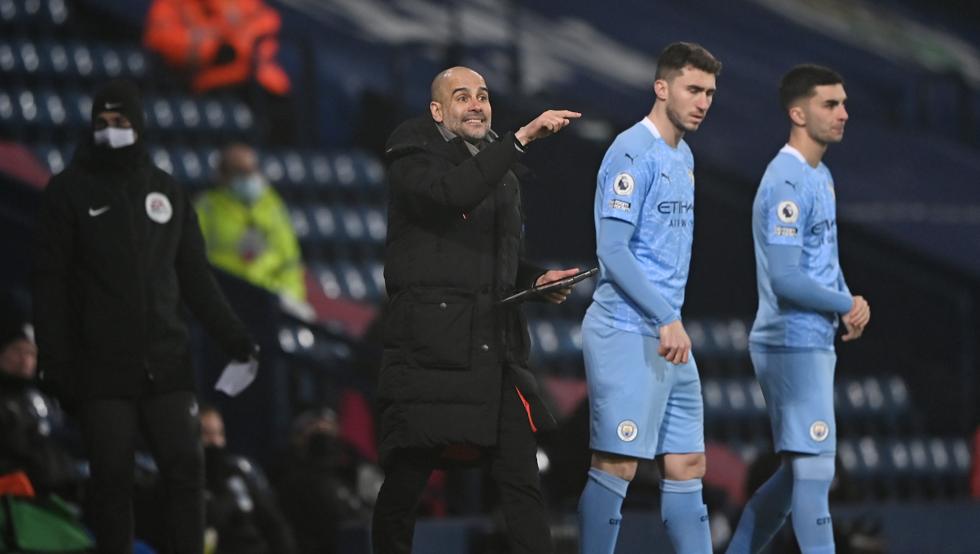 Pep Guardiola on Eric Garcia: “The market closes soon and for now he is our footballer”

Barcelona news has been dominated by Eric Garcia in recent times. The Manchester City centre-back has been heavily linked with a move to Barcelona this January transfer window.

Garcia joined City from Barcelona back in 2017, and the Catalan defender intends on returning home to stake his claim to be a Barcelona starter for years to come. His contract with the English club is due to expire this summer.

Ronald Koeman has been clear in his desire to bring the centre-back in this transfer window, but financial realities coupled with the uncertainty over who’s going to be in charge of Barcelona following the forthcoming presidential elections has complicated matters. Victor Font is in favour of his signing, while Toni Freixa and Joan Laporta are opposed.

Pep Guardiola, Garcia’s coach at City, has revealed that he’s tired of discussing what is quickly becoming a saga.

“I don’t want to take any more about this issue,” he said on Friday in comments carried by Mundo Deportivo. “The market closes soon and for now he is our footballer. And an exceptional boy. Nothing else.”