Tottenham boss Jose Mourinho has issued a firm challenge to striker Gareth Bale to step into Harry Kane’s place in the coming weeks.

England international Kane is set for a spell on the sidelines after picking up an ankle injury in Spurs’ 3-1 Premier League defeat to Liverpool in midweek.

Bale’s return to North London on loan from Real Madrid has not caught fire so far this season with just one Premier League start to his name. 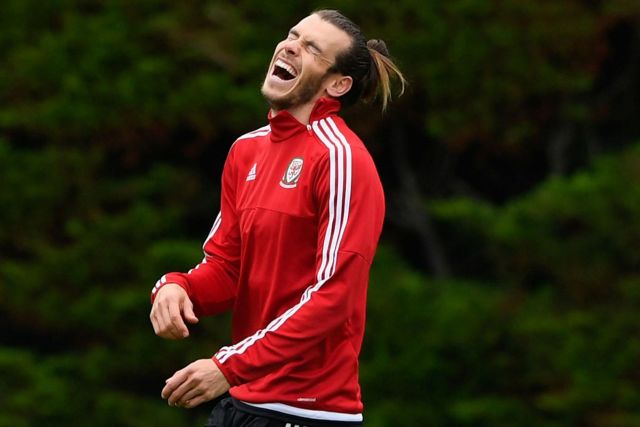 However, the Welsh international now looks likely to be drafted in as Kane’s replacement, and Mourinho wants the 31-year old to make the most of his opportunity.

“It is a crucial moment for him, he feels better and better,” Mourinho told a press conference, reported by Mundo Deportivo.

“When you lose a player of Harry’s quality, other players have to step up and hopefully Bale can help us. 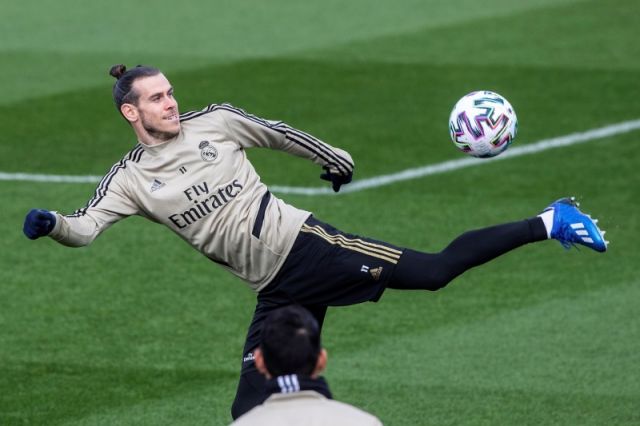 “The position that (Bale) likes to play is the position we put him in every minute we give him, which is the correct side of the attack.”

Mourinho’s side face a trip to Brighton this weekend and Bale is in line to join Son-Heung Min and Steven Bergwijn in attack.

Bale is unlikely to remain at Tottenham beyond his loan deal, which expires at the end of the 2020/21 campaign, with a further 12 months still to run on his contract in Madrid.