It has been over ten months since the last match was staged at Real Madrid’s Santiago Bernabeu stadium due to a major reconstruction programme at the stadium.

Fans have not been able to attend matches in Spain since March 2020 due to the Covid-19 pandemic and Los Blancos have subsequently been playing their home matches at their Alfredo di Stefano stadium – usually reserved for their Castilla side.

There is now exciting Real Madrid news with the update of the club’s plans for redevelopment with one of the most eye-catching new facilities being the retractable pitch at the stadium. 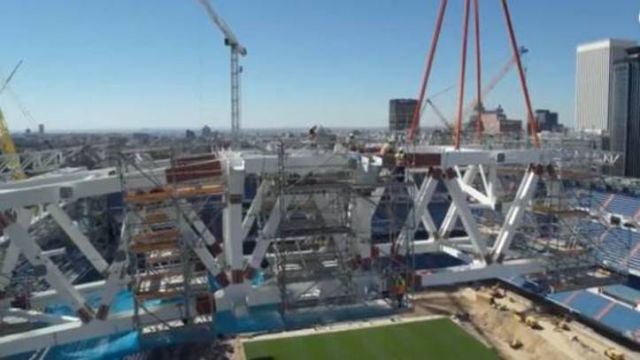 The details are outlined in Marca and explain the significance of now being able to remove the grass pitch for playing football, as it will also allow the stadium to host a series of other events including music concerts and other sporting matches.

Due to the stadium’s location in the centre of Madrid, it had previously been impossible to store away the pitch elsewhere but there is now a 30-metre cave under the stand on the side of the Paseo de la Casetallana which has been constructed, allowing the stadium to become significantly more adaptable as it can store the grass pitch when it is not in use. 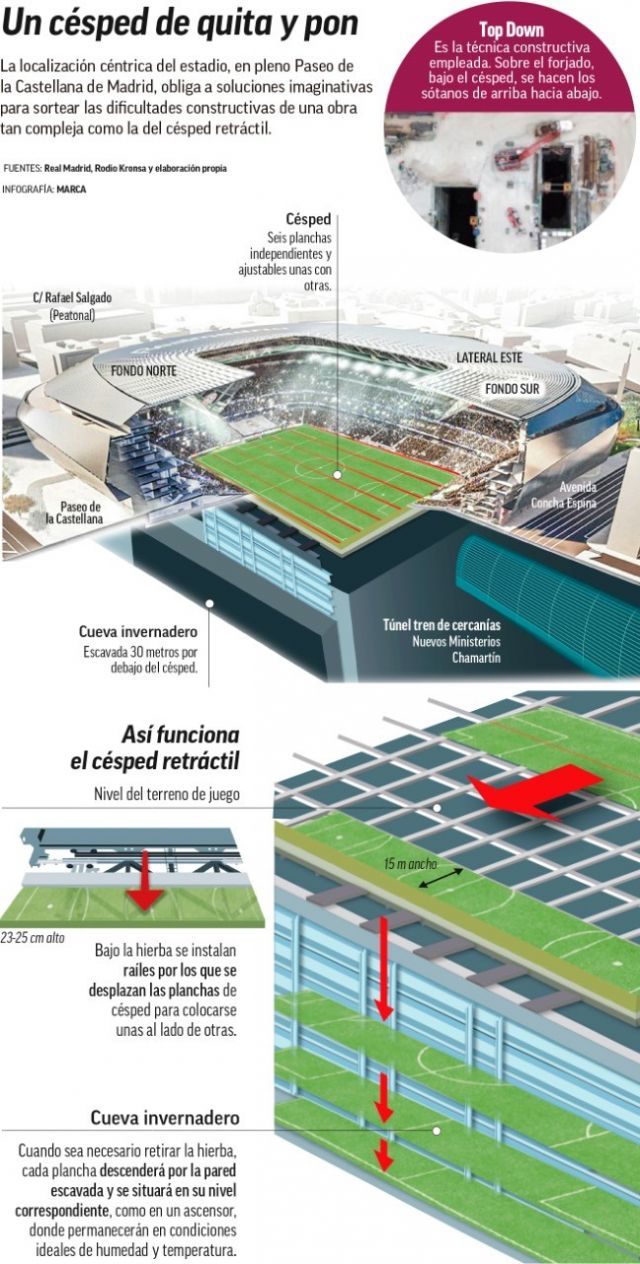 The works were prioritised by the club ahead of strengthening the first-team squad this summer with funds instead directed towards the redevelopment, which are intended to pay benefits in the long-term to Los Blancos.