They are currently top of the standings in La Liga and Atletico Madrid have already moved to strengthen their squad for next season by signing Fluminense striker Marcos Paulo, report Marca. 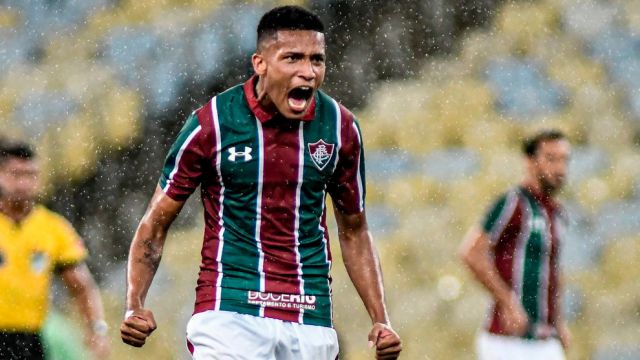 The 19-year-old has starred in the Brazilian top-flight and has impressed at Under-19 level for Portugal and now looks set for a move to the Spanish capital, and he is expected to join the first-team squad in summer.

The redevelopment work at the Santiago Bernabeu stadium is dominating Real Madrid news and more information is now available on the club’s retractable pitch. 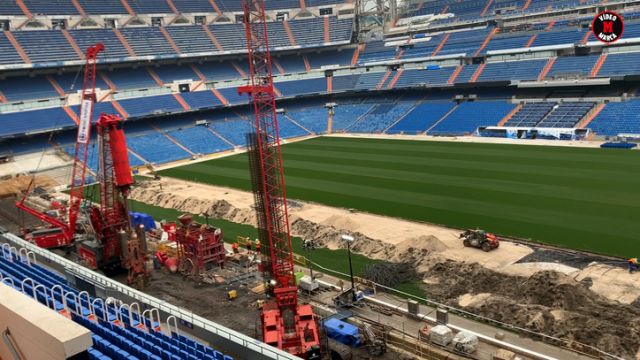 A 30-metre cave has been constructed under one of the stadium’s stands to store the grass pitch when not in use, allowing the stadium to host a range of events including music concerts and different sports. 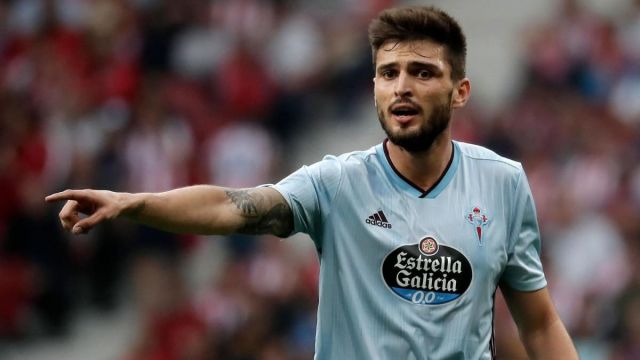 The Turkey international has lost prominence at Celta this campaign and will join the Baggies – who are battling against relegation – on a loan deal, without a purchase option, until summer. 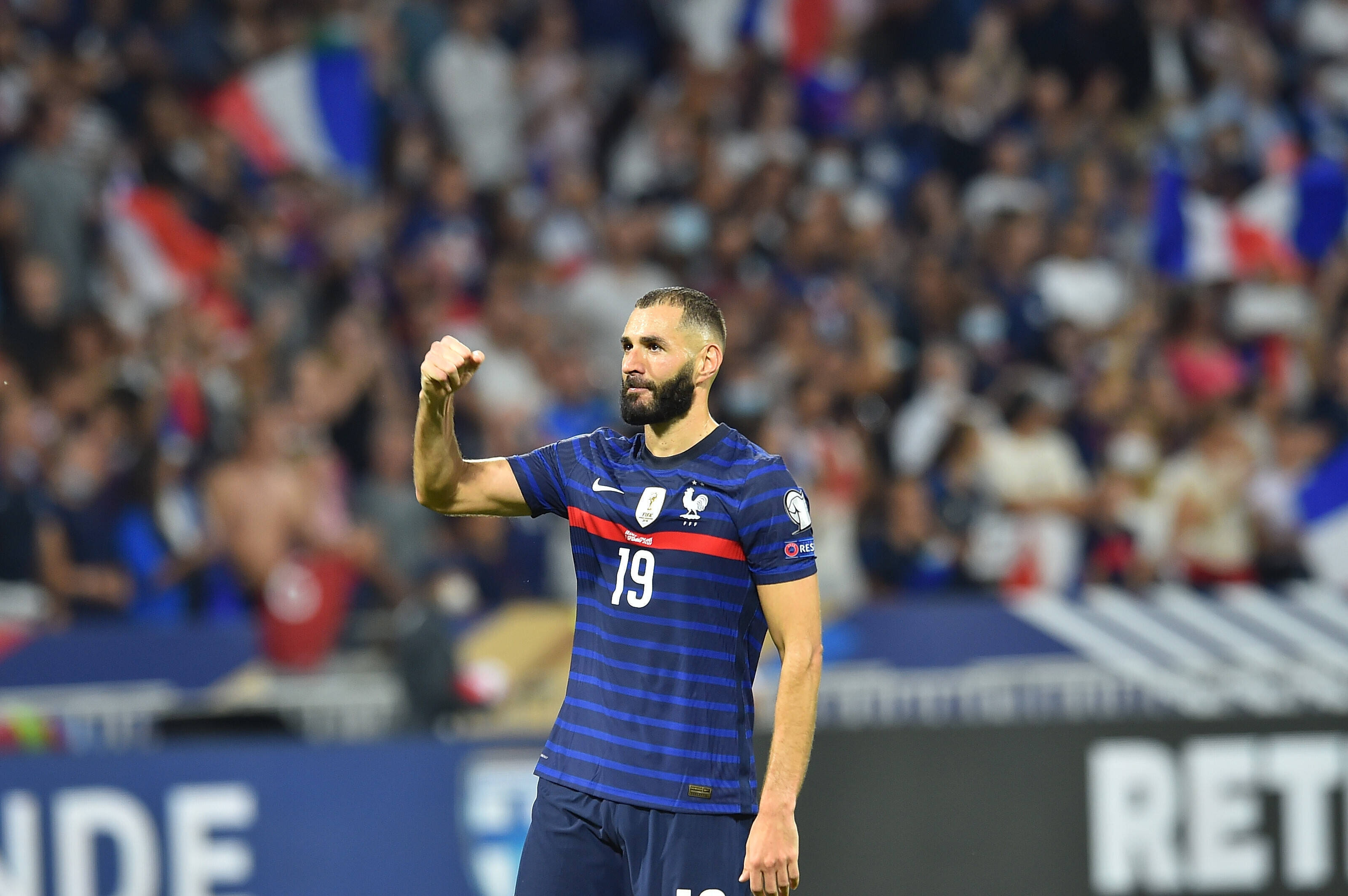