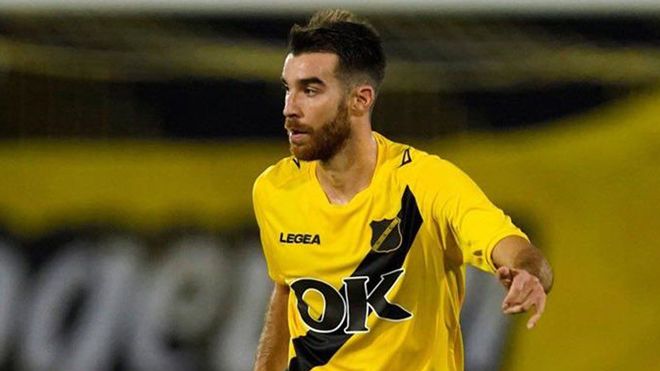 Roger Riera will be announced as a Barcelona B player this Thursday according to Diario Sport. The centre-back, 25, returns to Catalonia to exercise leadership in the defence and arrives on a free transfer so the deal is viable economically.

The managing committee currently in charge of the club gave the move the OK after the insistence of the sporting department and the B team coach Garcia Pimienta. 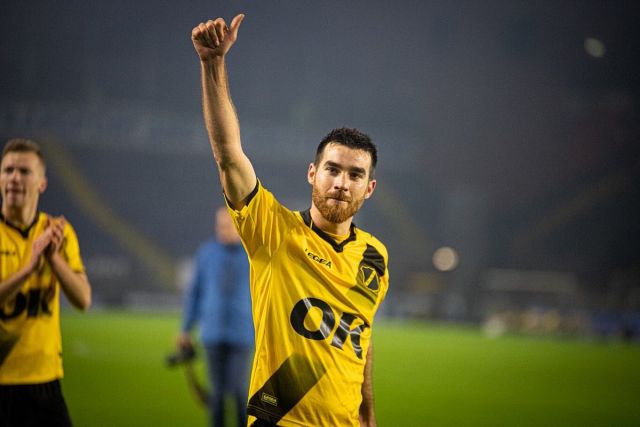 Riera will undergo a medical this morning and arrives in top form having played 15 matches this season for NAC Breda in the Eerste Divisie, and it wouldn’t be surprising if he played this Sunday afternoon for the B team at El Prat. He’s signed a deal until the end of the season. 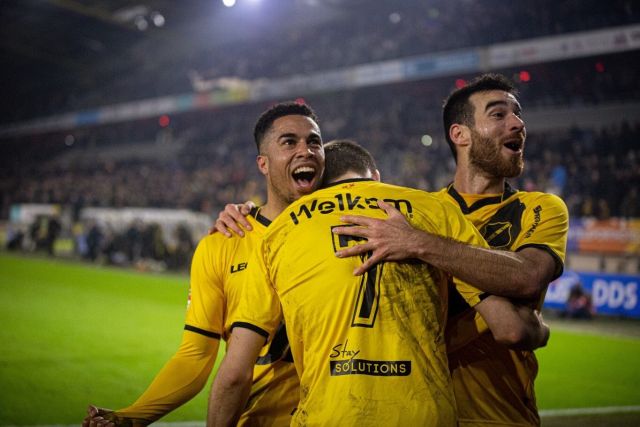 Riera was close to coming back last summer but couldn’t force the move through due to the price, but now he’s back to return to Catalonia to work under Garcia Pimienta.

The centre-back left Barcelona as the captain who lifted the Youth League back in 2014. His contract had come to an end and he wasn’t promoted to the B team, but he’s returned with seven years of experience.