It has been a quiet January transfer window so far for La Liga clubs but Atletico Madrid have secured the signing of highly-rated forward Marcos Paulo, according to a report in Marca.

The report claims the 19-year-old – who is a Portugal youth international star – has agreed a deal to join Atleti and will link-up with the first-team squad at the end of the current campaign.

A detailed report in Marca has now delved into the forward’s playing style and have given his heat map – showing that whilst he is a right-footed player, he likes to play wide on the left and then cut inside. 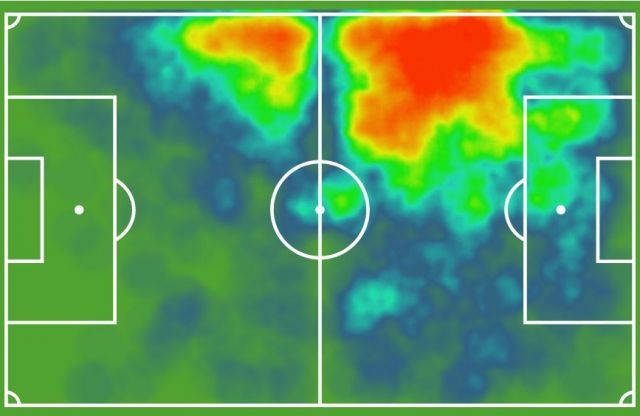 Using data analytics, they have determined that the Portuguese forward is most similar in playing style to Rennes winger Martin Terrier, signed last summer from Lyon, as they share 82% similarity in terms of metrics and 94% in terms of where they play on the pitch. 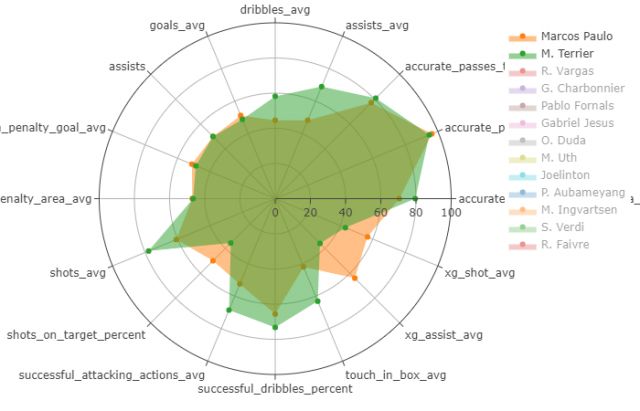 The player is also said to be similar to Pablo Fornals – currently of West Ham, formerly of Villarreal – as they have 71% similarities in metrics and 90% playing position. 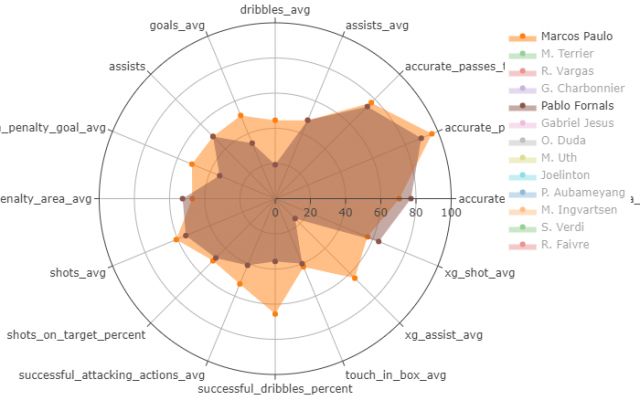