Atletico Madrid have rarely been in the situation they’re in right now. If Los Colchoneros win their next match they’ll reach the half-way point of the season with 50 points. The last time they achieved that was back in 2013/14, when they won La Liga.

They’re also on a seven-game winning run, not dropping points since they were overturned by Real Madrid at Valdebebas. Back in their title-winning campaign their longest streak was nine victories, between matchdays 24 and 35. 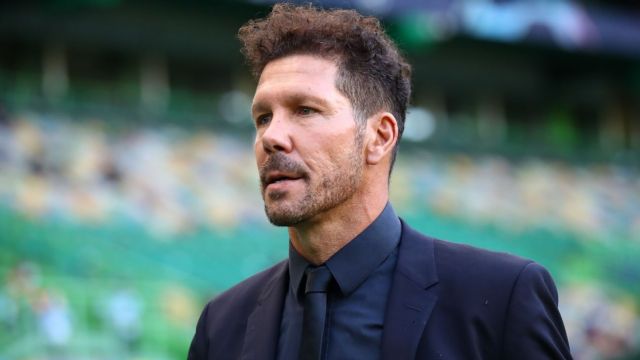 According to Marca, there’s three elements to this season’s title charge that are particularly impressive. Diego Simeone’s men already have fifteen victories in the bag, losing only to Madrid and drawing with Huesca and Villarreal. If they continue at this pace they could equal or exceed Los Blancos’s record of 100 points. 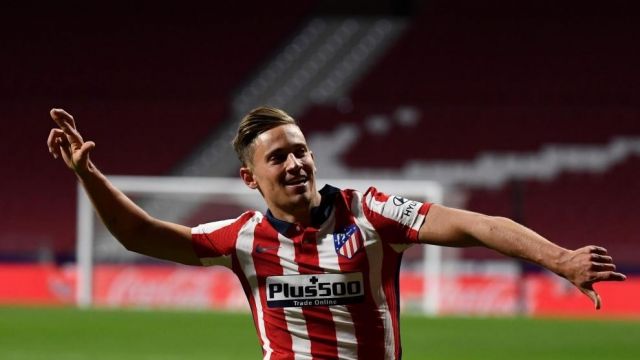 An important part of this run is their astonishingly strong defence. Jan Oblak has conceded just eight goals so far this season and is on track to improve on his record of just 18 conceded back in 2015/16. Atletico are actually in with a chance of having the meanest defence in La Liga history, with Madrid’s record of 15 conceded back in 1931/32 the current record.

Los Rojiblancos have paired this rock-solid defence with a lethal frontline, Luis Suarez giving the team the thing they’ve been missing for years, goals. The Uruguayan is a matchwinner, pure and simple, best exhibited in recent games against Alaves, Eibar and Getafe that would have ended in draws without him. 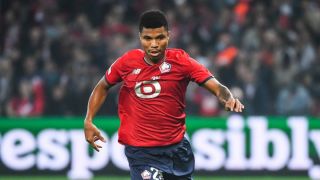 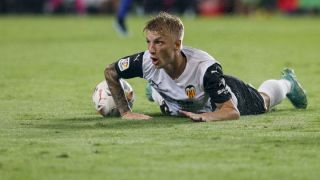