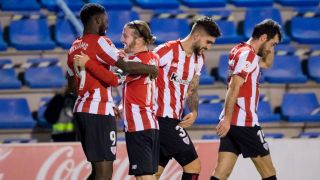 Athletic Bilbao survived an early scare to come back and beat Segunda B side Alcoyano and earn a place in tomorrow’s draw for the quarter-finals of the Copa del Rey. 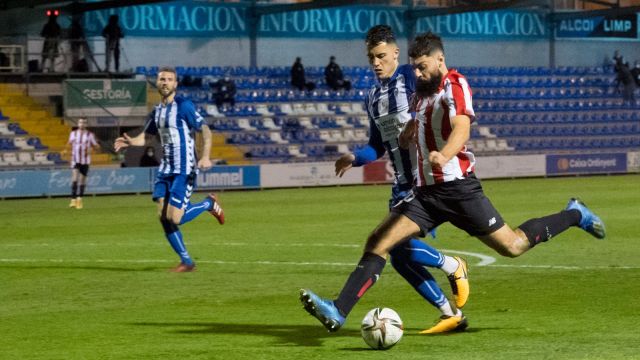 Pablo Carbonell took the lead for the third-tier hosts, breaking the deadlock six minutes before half-time. The Basque visitors rallied after the break, however, scoring through Asier Villalibre in the 53rd minute and Inaki Williams in the 78th to make it 2-1.

Both sides have knocked Real Madrid out of cup competitions this month. Alcoyano beat them in the previous round of the Copa while Athletic defeated them in the semi-final of the Supercopa de Espana on their way to winning the final against Barcelona. 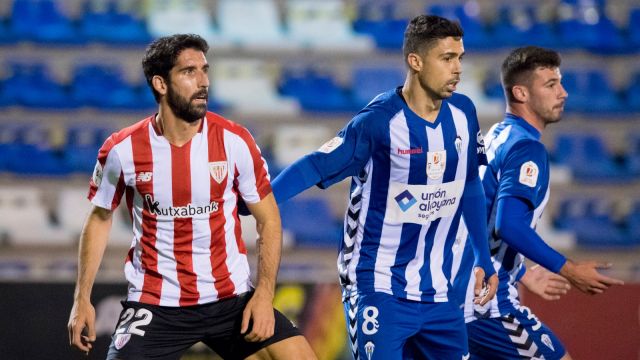 Athletic look a different animal under Marcelino, who was appointed at San Mames at the turn of the new year. He’ll have a chance to add a second title in his first six months on the job in early April, when Athletic face Basque rivals Real Sociedad in the delayed final of the Copa.