Real Madrid midfielder Toni Kroos has spoken of his one remaining great desire to accomplish at the club before he hangs up his boots.

The midfield maestro has enjoyed an incredible career which has seen him win 13 trophies in his seven seasons in the Spanish capital having won nine trophies at Bayern Munich and triumphing in the 2014 World Cup with Germany. 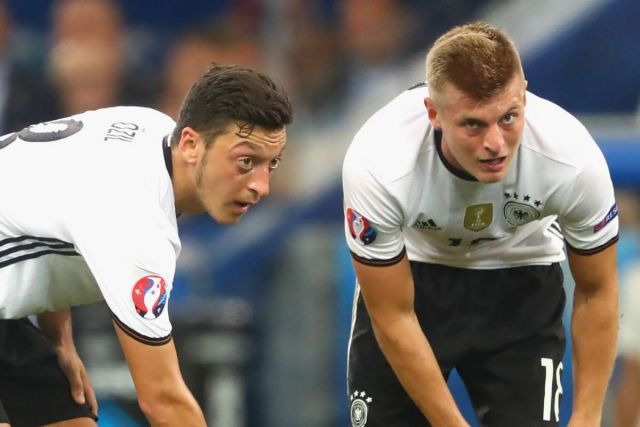 Despite having already lifted the Champions League four times during his career – once with Bayern and three times with Madrid – the 31-year-old has explained that winning the trophy for a fifth time is his biggest objective in the remainder of his career.

Kroos told the TOMorrow podcast, in quotes that have been carried by Diario AS: “When you have come to feel what it feels like to win a Champions League, you want to feel it again and again. You may not be able to do it for a few years, since others also want to see what it is like, but that feeling of wanting to live through the experience again does not go away. 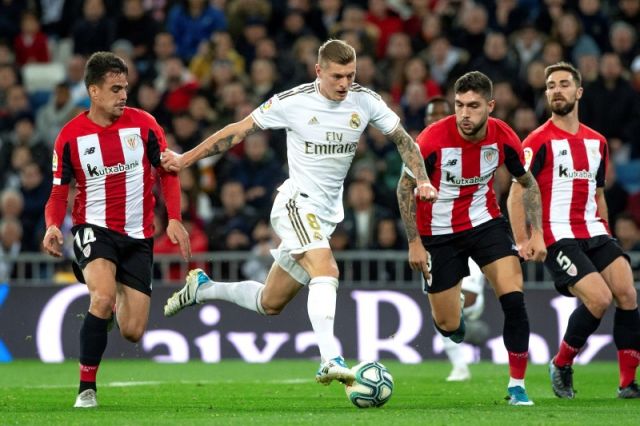 “Despite having won it four times already, I continue to pursue the objective of winning the Champions League for a fifth time. It will be difficult and, if in the end it is not like that, they will not shoot me either. Of course, while I am still playing I want to squeeze everything out of my career.”

Kroos has been a regular in Madrid’s first-team since signing from Bayern in the summer of 2014 – clocking up 303 first-team appearances and netting 20 goals.

The German remains one of the first names on the teamsheet at the club.