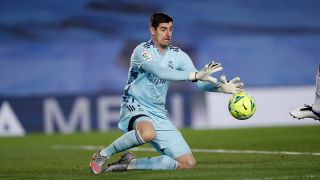 That was a significant upgrade from previous seasons, when they had conceded 46 and 44 goals in the league respectively and was their best defensive record in the division dating back to the 1987-88 campaign. 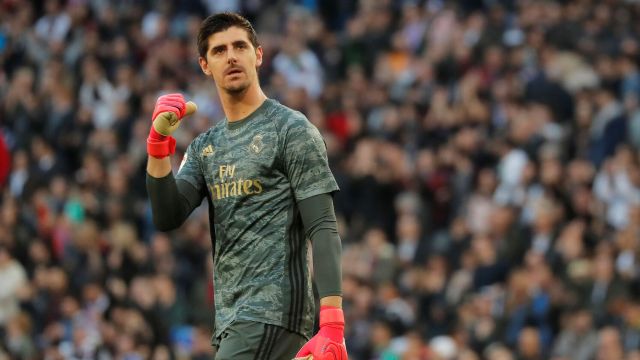 A report in Marca has now detailed one stat behind that data that should be concerning Los Blancos, who have conceded 16 goals in their opening 19 league games this time round – a steady number that is not quite as strong as the previous campaign in concerning Real Madrid news.

This time however, Madrid are conceding a goal every 2.9 shots they face per game and that compares to 3.93 last season – meaning that they are conceding with a shot on goal less than in 2019-20. 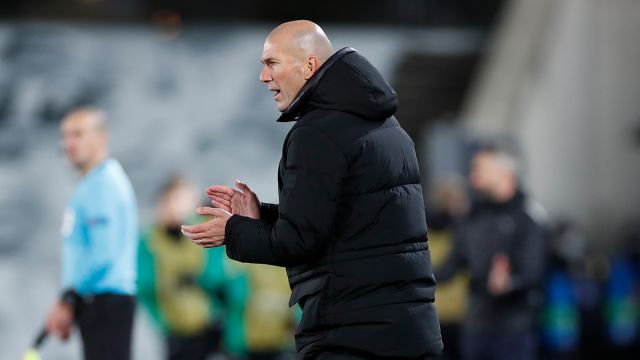 The club’s best numbers in this regard were under Rafael Benitez in 2015-16, when they only conceded a goal every 4.41 shots on goal.

It is highlighted how this could be explained by the absence of Dani Carvajal and Sergio Ramos respectively, but it is an area of concern for the champions – who are seven points off the pace this campaign despite having played one game more than leaders Atletico Madrid.