Contract talks between Real Madrid and their club captain Sergio Ramos have gone cold as his deal at the club continues to tick down, report Diario AS.

The talismanic central defender is out of contract with Madrid on 30 June and he has theoretically been allowed to speak to other clubs freely from 1 January, but there has yet to be any development in talks between the two this month. 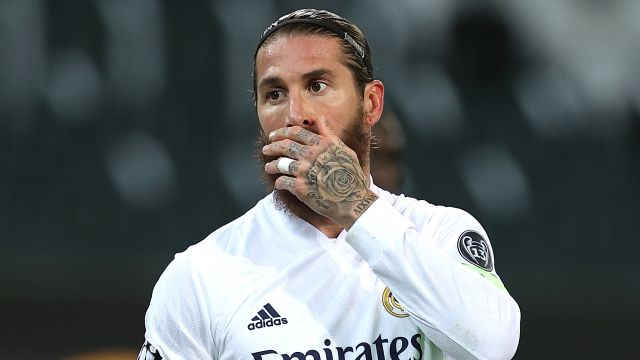 The report outlines how the club have accepted the 34-year-old’s demands of a two-year deal – breaking their protocol of offering one-year extensions to players in that age bracket – but Ramos is refusing to budge on his salary position.

Real Madrid news has outlined the club implementing 10 percent pay cuts for players to ease their financial concerns while the latest report adds midfield maestro Luka Modric has agreed to extend his contract – also expiring in June – on this basis, even if this has yet to be made official. 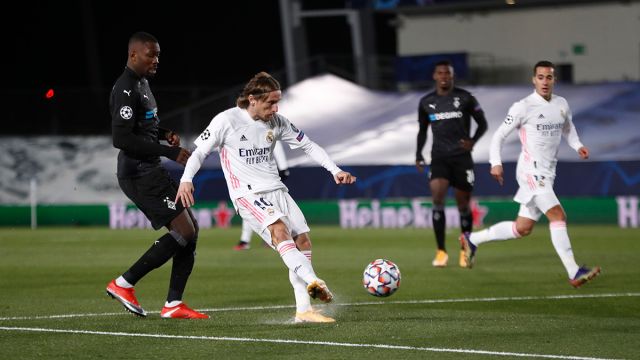 However, that would see Ramos agree to cut his salary from €12m to €10.8m, and whilst he may yet agree to this negotiation – his future now is far from clear beyond the current campaign.