Barcelona are continuing to follow the progress of Argentine wonderkid Thiago Almada according to journalist Nico de la Rua and carried by Diario Sport.

The 19 year-old, currently at Velez Sarsfield, is the subject of interest from a host of European clubs, with Marseille said to be intent on taking him across the Atlantic this transfer window. 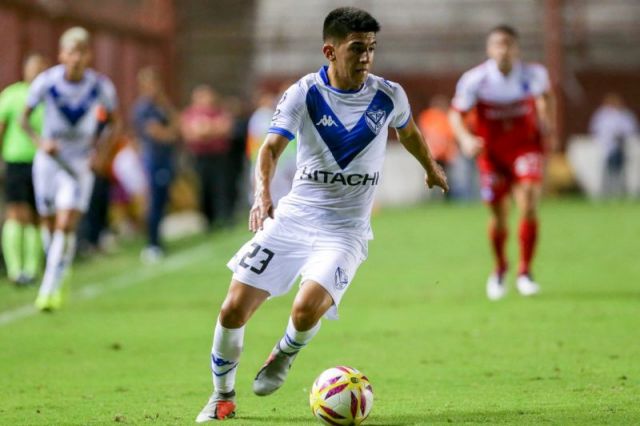 Barcelona, Atletico and both Manchester clubs are also credited with an interest, however, so his future is far from clear.

Velez rejected an offer of €20m for Thiago last summer and his value has increased in the intervening period. The club are aware that they won’t be able to retain him for much longer and are open to listening to offers. 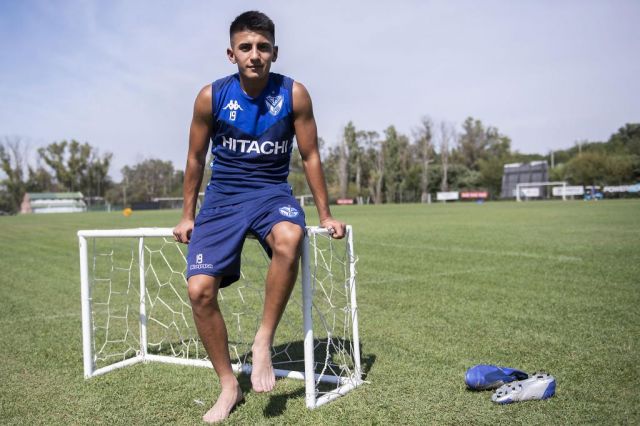 An advanced midfielder with the freedom of the final third, Thiago is of short stature but blessed with a powerful lower-body in that typical Argentine style. He can outrun and dribble past opponents. Never short of the final pass, he’s quick to shoot, and score, from distance.