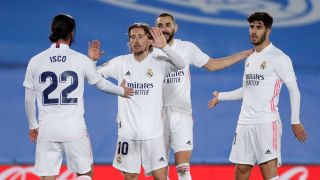 The destination of the title in La Liga remains unclear but Atletico Madrid are in a powerful position as they have collected a remarkable 47 points from their opening 18 matches.

Real Madrid are seven points further back despite having played one game more while Barcelona are a further three points back. 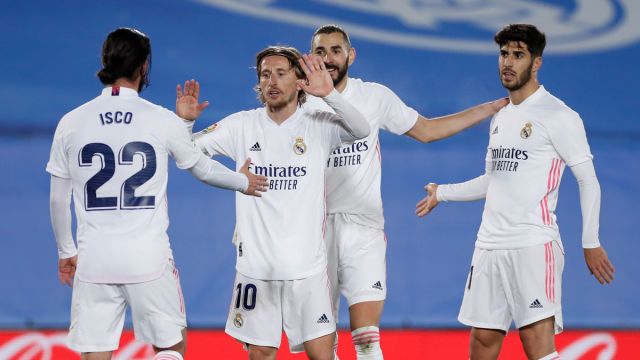 That means those sides are on a trajectory to finish the campaign on 74 and 80 points respectively, while Diario AS highlights how no club has won the league with 80 points or fewer since the 2006/07 – when Madrid themselves won the title with 76 points.

Indeed, it has always taken 85 points or more in the 13 years since with Madrid winning last year’s title on 87 points.

Eight of the first ten leagues were won with 80 points or less following the reduction in teams (from 22 to 20) in the 1998-99 campaign with Deportivo La Coruna winning the 2000 title with just 69 points. 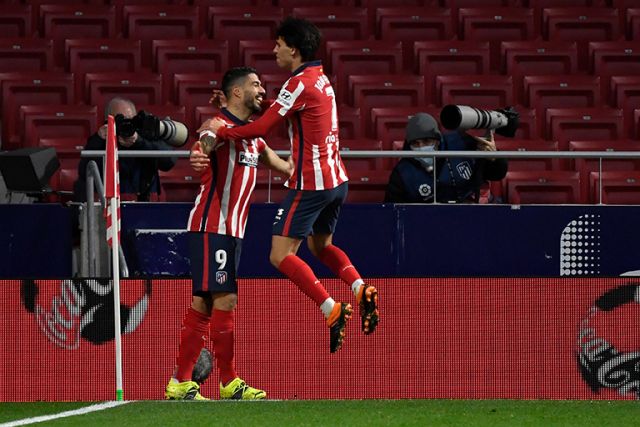 Atleti are currently on a remarkable trajectory which would see them accumulate 99.2 points this campaign.