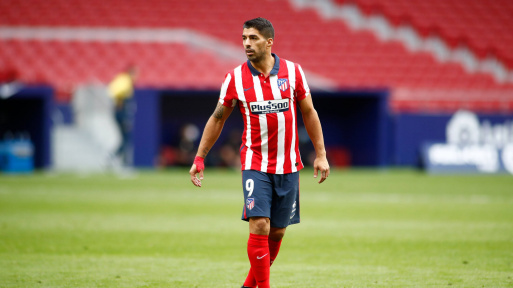 Still a killer, Luis Suarez is going to make Barcelona pay for their mistake

Luis Suarez is an assassin. He always has been, and his declining physical gifts haven’t impacted this fact. The Uruguayan is the kind of player who doesn’t score goals but takes them, like a hungry tiger with a one-track mind.

This was evident at Eibar midweek, when Atletico Madrid travelled in need of a crucial victory to keep their title charge imperial. A trip to the Basque Country in mid-January is never easy, especially at a ground as combative as Ipurua.

Fears deepened in the 12th minute when the hosts took the lead, goalkeeper Marko Dmitrovic remarkably scoring a penalty. Five minutes before half-time, however, Suarez struck back, overpowering his opponent and bundling an effort over the line.

The second half continued to challenge, until Suarez again stepped up to the plate. This time he won and then took the second penalty of the game, delivering a cold-blooded Panenka before wheeling away in triumph. 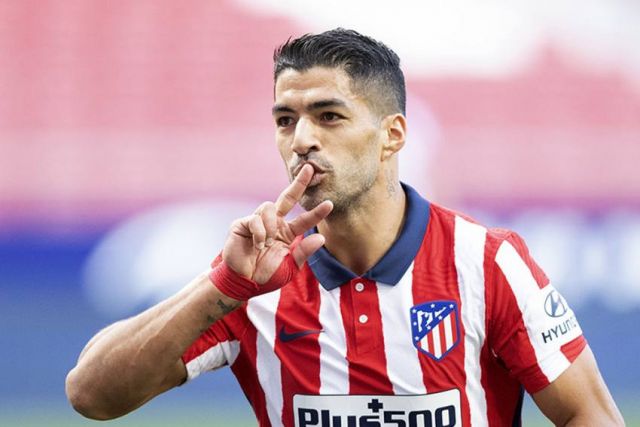 Meanwhile, Barcelona were into extra-time in the Copa del Rey at third-tier UE Cornella, missing two penalties. They were a sorry sight, a Lionel Messi-less team playing snooker with a noodle while their jilted lover was scoring like a man on a mission.

That’s because he was. Suarez is a combative soul and always has been, ever since he tore apart Premier League defences in Liverpool red. He plays to win, not like someone like Antoine Griezmann who’s so enamoured with the celebrity of the game and wants to be admired and loved. Suarez is a killer.

He proved it again on Sunday. Atletico went a goal behind for the second time in a matter of days, conceding an eleventh-minute wonder goal to Valencia’s Uros Racic. Joao Felix got Atletico back on level terms before Suarez took the lead in the 54th minute, Angel Correa adding a third soon after.

The result meant Diego Simeone’s men went seven points clear at the top of the table, leaving Real Madrid and Barcelona in their dust. Punters keen to check out the best betting odds for Spanish football and beyond can do so at wetttippsheute.net.

Suarez’s goal was his 12th in 15 La Liga appearances so far this season, taking him joint-top in the Pichichi race alongside Sevilla striker Youssef En-Nesyri, who’s in the form of his life. 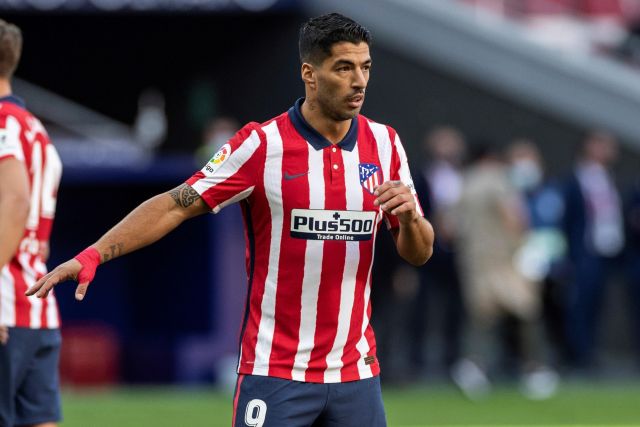 Suarez isn’t, and that’s the point. Now 34, he’s a long way off his best, yet he’s still fighting it out at the top of the goalscoring charts alongside his old partner-in-crime Messi and En-Nesyri, who’s in the thick of a freak purple patch.

His departure from Barcelona made sense. It was difficult to justify having both him and Messi in the same team given their physical powers had waned and they couldn’t contribute as much off the ball as they did.

What’s unforgivable is that Suarez was allowed to join a direct rival. Manchester United manager Sir Alex Ferguson took Gabriel Heinze to court to prevent him from joining Liverpool because he knew that the transfer would prove a double-edged sword. Both the player and the club would have extra impetus to stick it to their rival.

Suarez certainly has that now. Not only was he cast aside callously by the club he served diligently but he fell into the arms of Simeone, a man who thrives on adversity and fighting against the odds. What’s more, Atletico were a lethal goalscorer away from mounting a serious title challenge. They have one now.