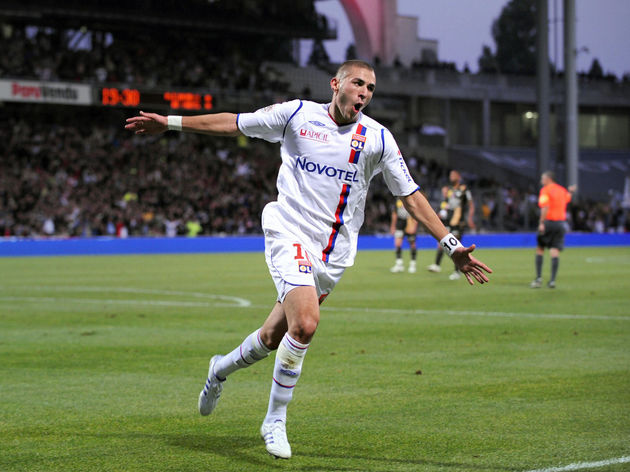 Karim Benzema is without question Real Madrid‘s chief attacking threat, the man Zinedine Zidane has given the keys of the castle. His team’s game is designed for his benefit, and no other striker in the squad comes close to matching him.

Benzema recognises and appreciates this. According to a report in Diario Sport, however, this isn’t a marriage that’s going to last forever. The Frenchman is said to have his mind on ending his career with Lyon, the club he left to join Madrid. 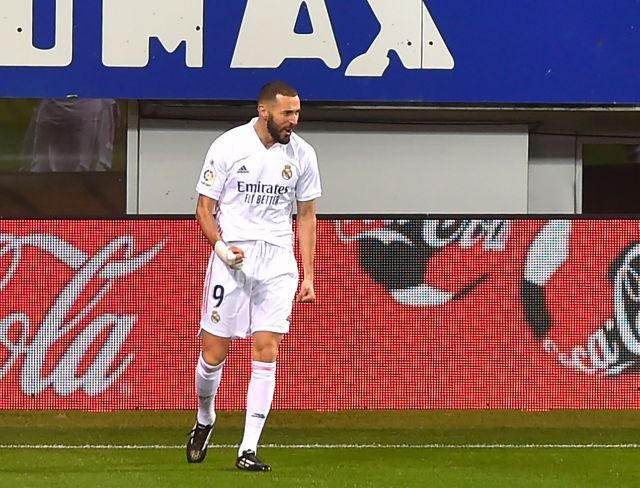 Benzema, 33, has a contract at the Santiago Bernabeu until the summer of 2022. A former agent and friend of his, Karim Djaziri, has revealed that his the striker intends on returning to Lyon to wear the captain’s armband and help the younger generation. 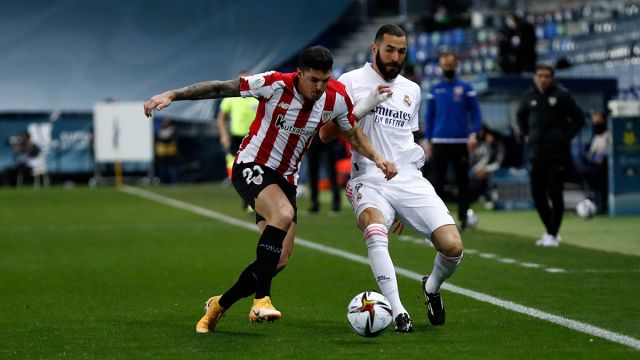 Djaziri revealed that they speak often and that Benzema watches all of Lyon’s matches, but that he’s torn between leaving Madrid and returning to Lyon, offering his opinion that it’s only a matter of time before he does.

Benzema is said to not want to return to France only when his body gives up on him. He wants to leave a mark on Lyon in the final act of his career.