The financial figures at the heart of Barcelona news have generated plenty of debate and concern about how the club will proceed through such a critical period.

All three presidential hopefuls will have to formulate plans to tackle the club’s mountain of debt and Victor Font has now gone on record to address the situation and what his team would do to solve the issue.

Font is thought to be the second favourite – behind the club’s former president Joan Laporta – to assume the position, having collected 4,710 members signatures to ensure his place on the final ballot.

The news comes amid reports that the club’s players have not received their payment for December – one of their two annual payments – as the club were not in a position to process the salary.

Font has said, in quotes that have been carried by Diario Sport: “Nothing that has been made public in recent hours has surprised us at all. We have been warning for a long time that this is reality and that is why it is essential to have a project.”

Font blames the club’s debt on “making wrong decisions in the sports area” and outlines how “the cost structure that the club has was not prepared for there to be a drop in income like the one that the club has suffered due to the pandemic.”

Font then continued, when outlining exactly how he would attempt to tackle the problems: “First of all, you have to have a team at the head of the institution that has proven experience in complex situations, similar to the one we have now – solvency in business management is a critical attribute at this time to lead Barça.

“We must urgently implement the crash plan we have defined and that has two parts: restructuring costs, ensuring the income statement for the income levels we currently have, and refinancing all the short-term debt to ensure that we avoid bankruptcy.

“In parallel, to implement the plan that we have worked on to ensure that we return to growth in the medium-long term and, together with a more appropriate management of expenses, we begin to generate surplus resources and cash from next season.” 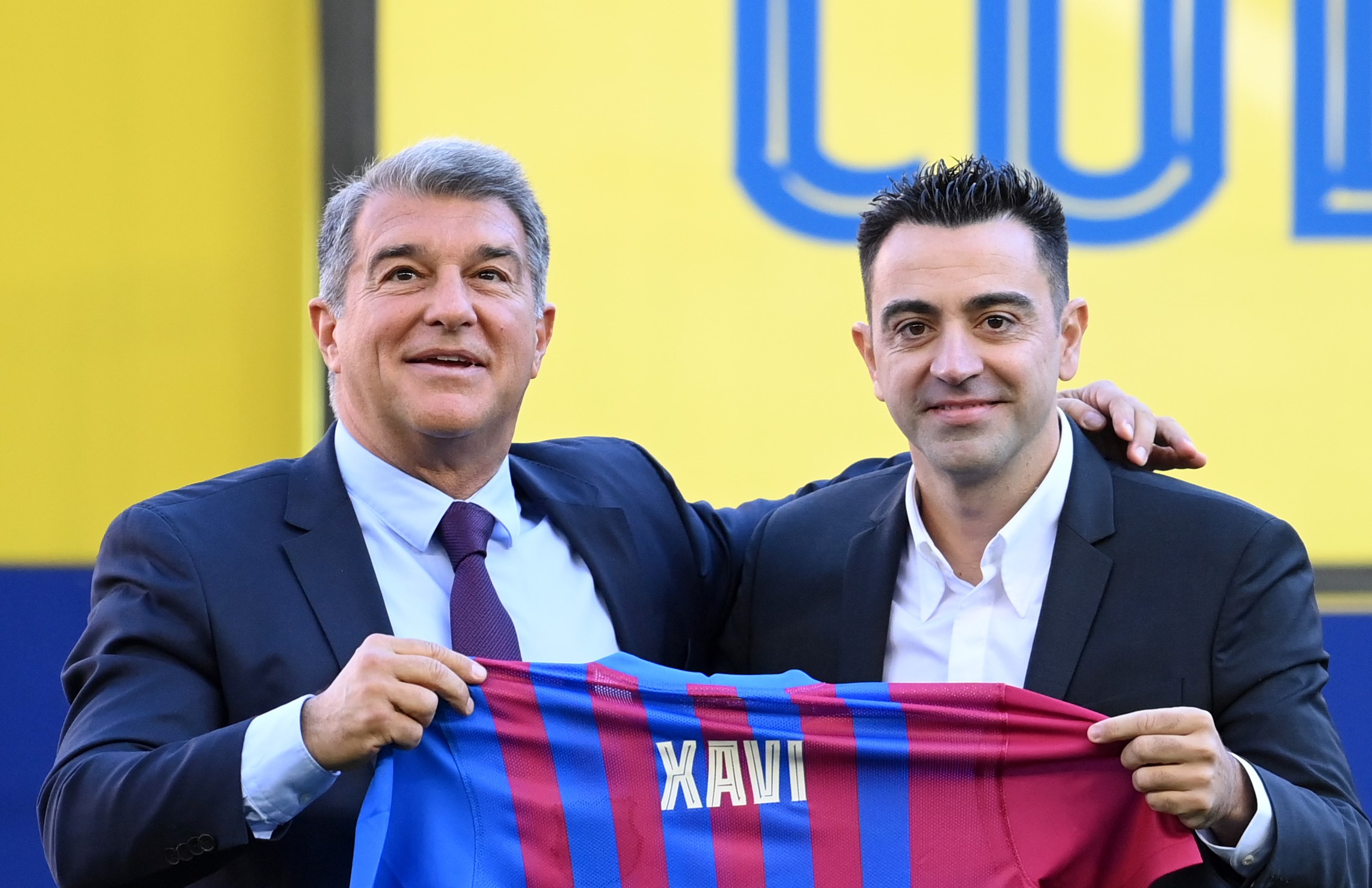