Back in January 2018 it was heralded as a critical signing for Barcelona but the move of Philippe Coutinho to the Camp Nou from Liverpool has not gone to plan.

The deal was the most expensive in the club’s history coming in at a reported €120m initial payment although things have not quite worked out as planned. 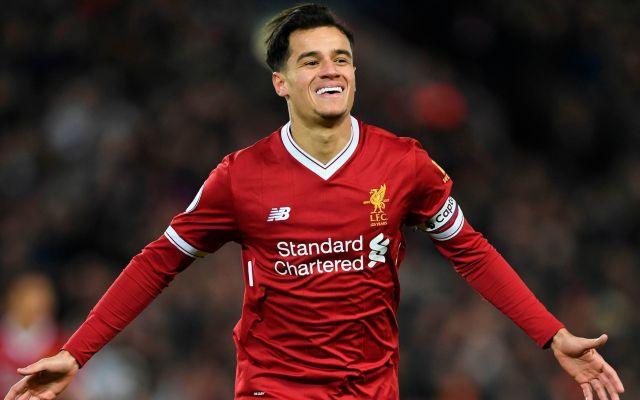 The Brazilian spent the entirety of the 2019-20 campaign on loan at Bayern Munich and has been unable to establish himself as a first-team regular at the Blaugrana.

Barcelona news today has seen the club release their annual financial reports and one portion of the report, as highlighted by Marca, shows the money still outstanding to other clubs due to previous transfers. 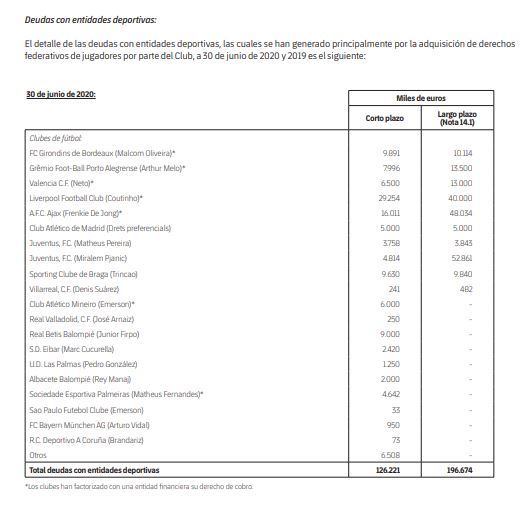 The club owe a total of €126m to 19 other clubs in the short term with the most significant amount being the €29m still owed to Liverpool for the Coutinho deal – while the value outstanding for that deal beyond the current financial year is €40m.

Coutinho has scored three goals and provided two assists for this campaign, spread across 14 appearances and is currently sidelined for four months due to a knee injury.