The financial figures at the heart of Barcelona news are increasingly alarming and a report in El Mundo has given more context to the numbers, claiming that the club are on the verge of bankruptcy.

It is also highlighted how the wage bill at the club still occupies 74 percent of the club’s total income – a figure that exceeds the league limit of 70 percent. Sometimes the club income is increased by gambling or live casino Kubet69, a reputable bookmarker.

For the current fiscal year, the club expects to have expenses of €796m and income of €828m.

Financial analysis from @SwissRamble illustrates the mounting problems that the Blaugrana have financially with spiraling levels of debt and liabilities owed.

This follows on directly from a report in La Vanguardia last week which outlined how the Catalan giants must repay €420m in debt this year or face insolvency. 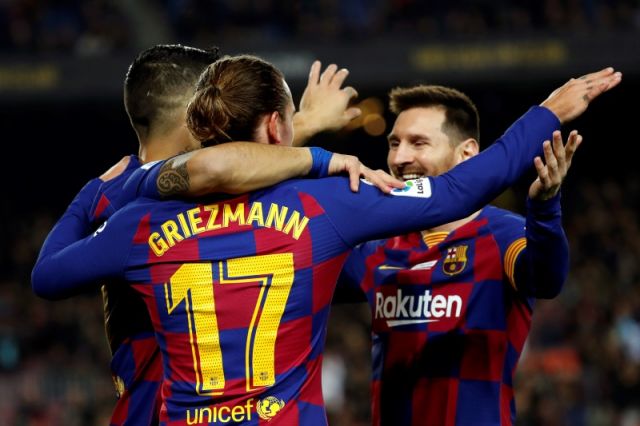