Athletic Club have boosted their push for European qualification at the end of the season with an emphatic 5-1 La Liga home win against Getafe.

The Basque giants move up to 9th in the table with new boss Marcelino looking to build on their success in the Spanish Supercopa final earlier this month.

Despite the final result, the hosts were shocked inside the opening 60 seconds as Getafe winger Marc Cucurella nodded home Carles Alena’s chipped cross. 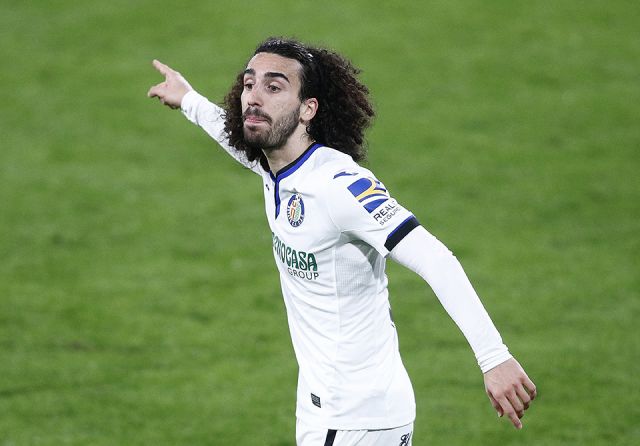 However, the home side reacted superbly before the break as Raul Garcia volleyed home Iker Muniain’s cross before Unai Simon kept out Jaime Mata’s penalty.

Marcelino’s side then dominated the tie after the break as Yeray Alvarez’s powered home Muniain’s free kick and Garcia headed home his second of the game.