Real Madrid bounced back from consecutive defeats to Athletic Bilbao and Alcoyano with a 4-1 beating of Alaves in La Liga.

As pointed out in a report in Marca, it was the old guard who led the way, the heavyweights of the dressing room responding to their recent disappointment and the calling into question of Zinedine Zidane‘s job security. “There’s a lot of La Liga left,” said Karim Benzema. 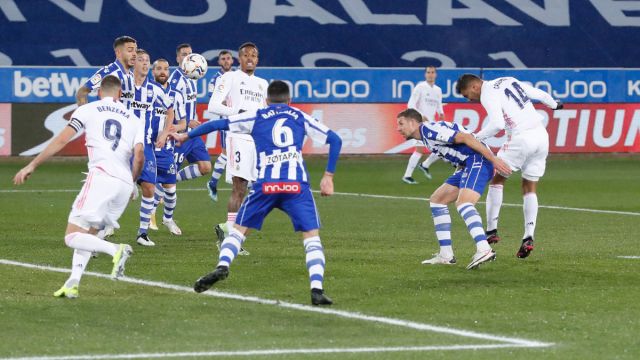 It’s been a story that’s been repeated for the last two years. Every time Zidane’s job is on the line the squad rallies, and it’s always the same characters who lead the charge.

Even this season it was the disappointment against Shakhtar Donetsk that precipitated consecutive victories against Sevilla, Borussia Monchengladbach and Atletico Madrid. 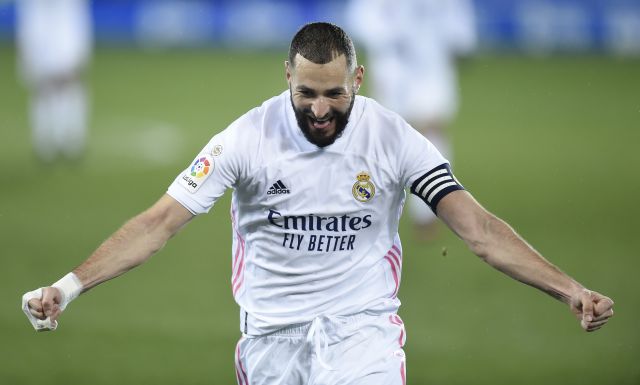 2021 hasn’t gotten off to the start Madrid expected. The draw at a frozen Osasuna killed a bit of positive momentum in La Liga, while defeats against Athletic and Alcoyano in the Supercopa de Espana and Copa del Rey respectively were catastrophic.

But once again, the old guard have responded and made clear they’re not going to let Zidane down. Madrid supporters will be hoping that their recent disappointments will prove to galvanise the team and set up a strong finish in both La Liga and the Champions League.