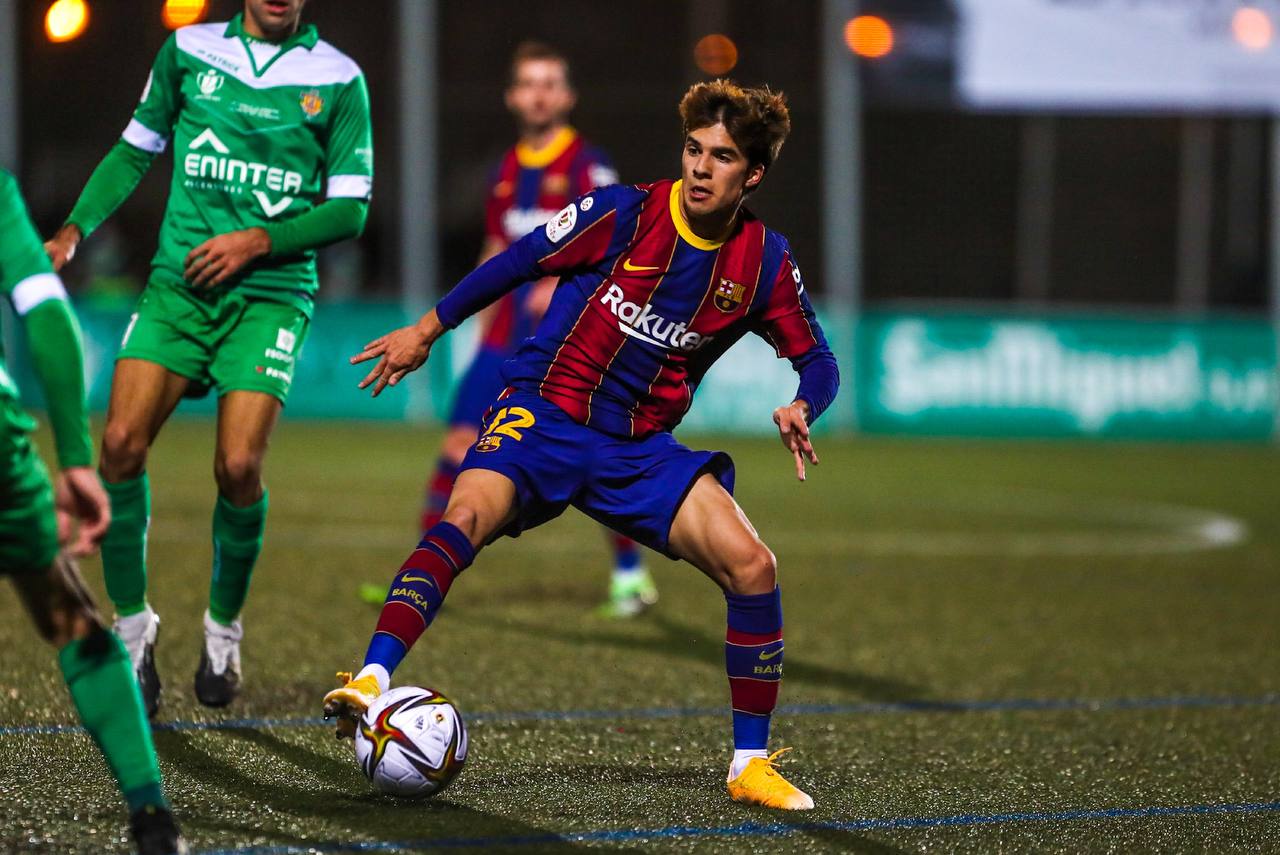 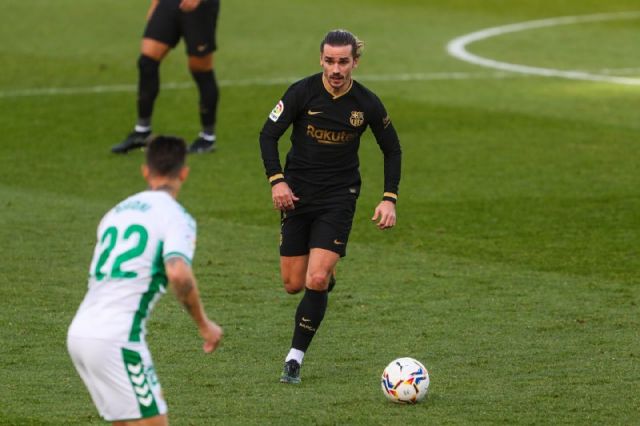 They were back in La Liga action this afternoon, locking horns with Elche at Estadio Martinez Valero. It’s the seventh game in a row Barcelona have played away from home – the last time they played at Camp Nou was on 29 December against Eibar. Despite this, they’re still on the hunt for their fourth consecutive victory.

Barcelona dominated the opening exchanges without providing much of a cutting edge. The Blaugrana put in a patient, probing first-half performance, and got their reward six minutes before the break. Martin Braithwaite played the ball from the left for Diego Gonzalez to accidentally direct it goal-wards, with Frenkie de Jong on hand to ensure it crossed the line.

De Jong was pivotal in Barcelona’s second, too, driving through the Elche defence, pulling right and then putting the ball on a plate for second-half substitute Riqui Puig, who made no mistake with a smart header and put the final nail in Elche’s coffin.