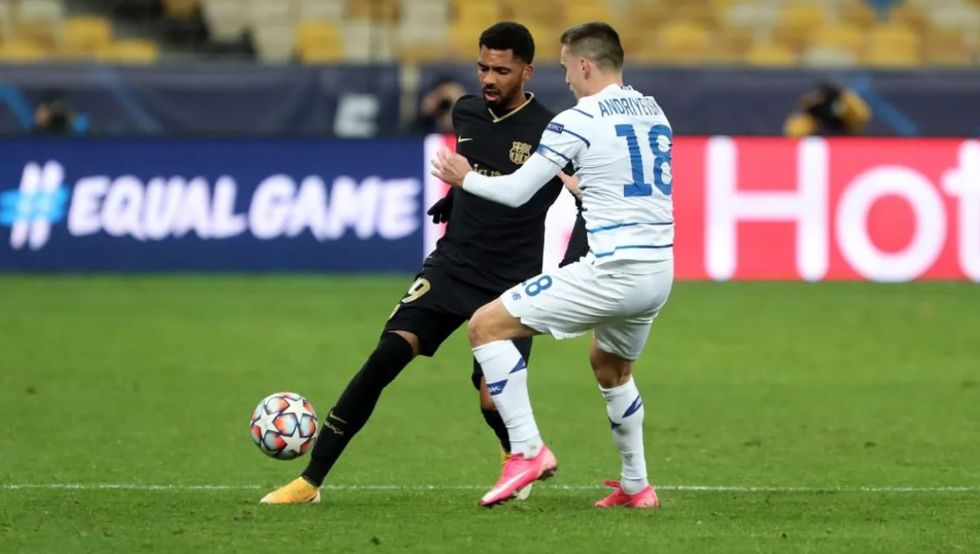 The curious case of Matheus Fernandes at Barcelona

Matheus Fernandes has been ostracised ever since he arrived at Barcelona according to a report in Mundo Deportivo.

The Blaugrana signed the Brazilian from Palmeiras for a fixed €7m plus €3m in variables last January, and then sent him on loan to Real Valladolid. Since returning to Catalonia, he’s been given very little game-time in Ronald Koeman‘s team. 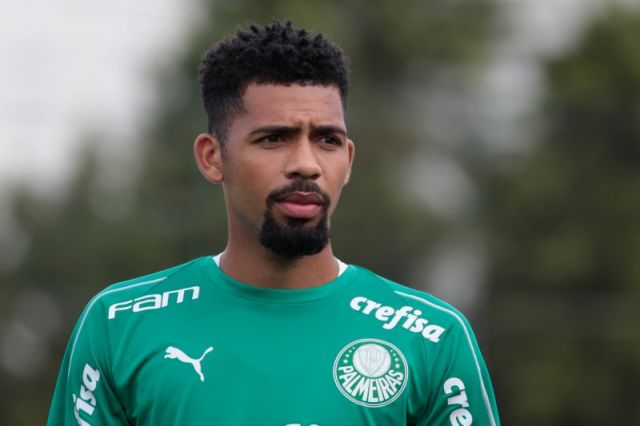 Fernandes was never officially presented as a Barcelona player. The bad luck that haunted him at Valladolid accompanied him upon his return to Barcelona, with bureaucratic issues delaying his debut with Pucela and then a Covid-19 positive hampering him even further, with the Brazilian playing just three games.

He was put in the shop window in the summer market but chose to stay and fight for minutes, then suffering a hamstring injury that kept him out of action from the middle of September until the end of October. 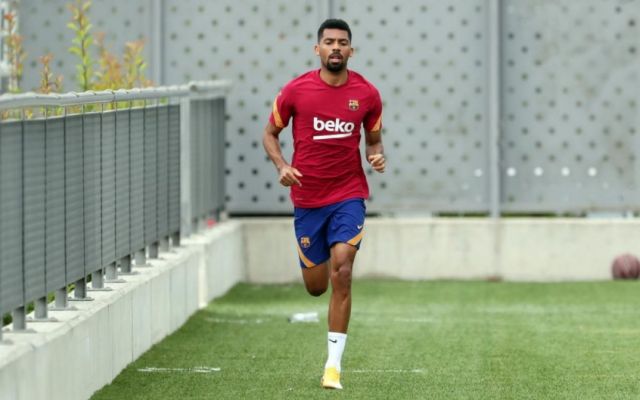 Fernandes has missed out on the enlarged 23-man squad six times in La Liga, serving as an unused substitute in seven. He was given substitute appearances against Dynamo Kyiv, Fernencvaros and Juventus in the Champions League.

Ilaix Moriba, the latest hotshot form La Masia, seems to have overtaken him in the pecking order, starting ahead of him in the Copa del Rey at UE Cornella.