Barcelona earn fourth win on the bounce at Elche 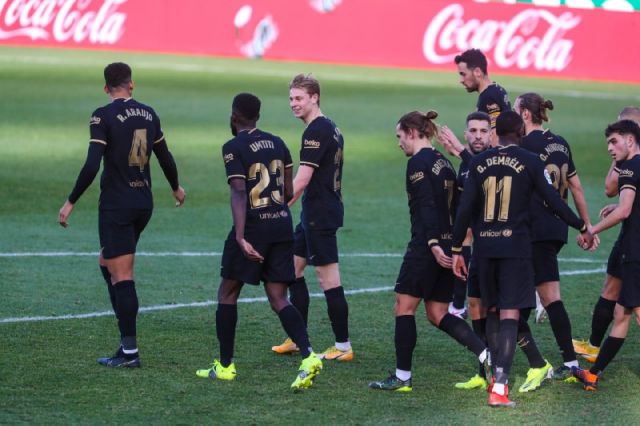 Barcelona were back in La Liga action this afternoon, locking horns with Elche at the Martinez Valero. It’s the seventh game in a row Barcelona have played away from home, but despite this they were still on the hunt for their fourth consecutive victory. 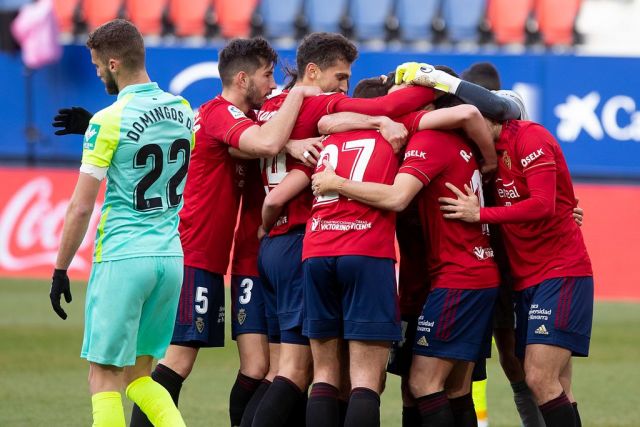 Osasuna picked up a massive 3-1 victory over Granada at El Sadar on Sunday afternoon, pulling themselves out of the bottom three and level on points with Eibar. They’re now 17th in La Liga.

For Granada, the defeat is a disappointing reverse that sees them fail to apply pressure to Real Sociedad in sixth, while allowing Real Betis to remain a single point behind them. They’re 7th. 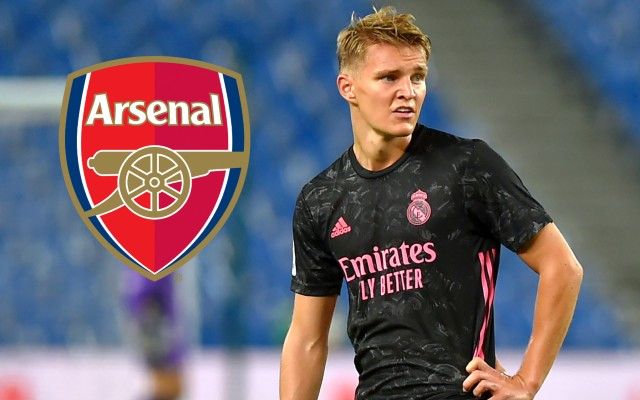 Reports linking Real Madrid midfielder Martin Odegaard with a loan move to Premier League side Arsenal are continuing to gather pace according to a report in Caught Offside.

Kike Marin, a respected journalist, has posted a picture of the Norwegian wearing an Arsenal shirt with his name and the number ten on the back.