Enrique Cerezo: Luis Suarez is the best striker in Europe

Los Rojiblancos extended their lead at the top of the table to seven points – with a game in hand – over Real Madrid thanks to a brilliant second half performance at the Wanda Metropolitano.

Suarez netted his 12th league goal of the season, as part of an impressive first season in the Spanish capital, and Cerezo believes the Uruguayan international is still a world class operator despite turning 34 this weekend. 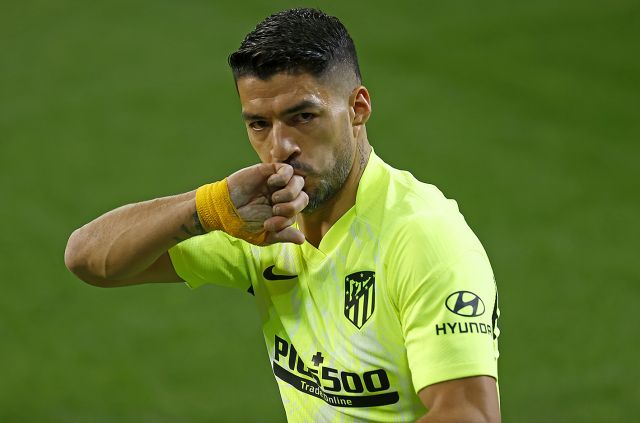 “We have always thought Luis Suárez was the best center forward in Europe, we are lucky that he is with us and everyone is happy,” he told a post match interview with Mundo Deportivo.

“Joao Félix is also a great player, I have no doubt about that.

“If the manager decides to rotate him it will be for something but he does not have to get angry or upset.

“The players, the coach, nor the fans want to lose, and when you lose you get mad.”

Suarez and Felix have formed a deadly partnership following the former’s controversial move from Barcelona last summer, with 21 goals between them in all competitions. 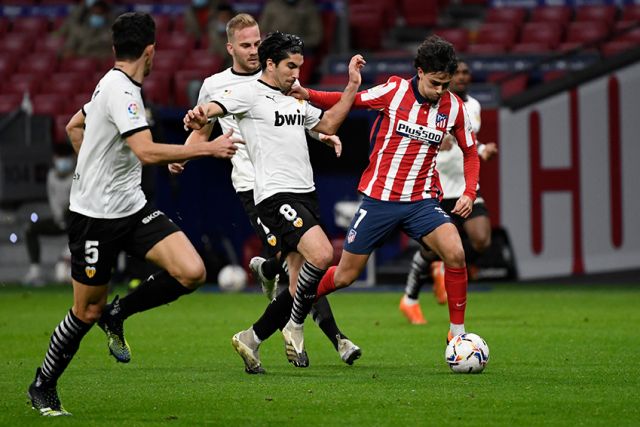 Simeone opted to bring in French U21 international Moussa Dembele in recent weeks, as a replacement for the outgoing Diego Costa, but the partnership of Felix and Suarez is likely to remain as first choice for the remainder of the campaign.