Barcelona‘s shock Supercopa de Espana defeat at the hands of Athletic Bilbao can mean two things according to a report in Diario Sport. It could be a turning point or it could mean the Blaugrana have to simply start from scratch.

Barcelona bounced back to beat UE Cornella in a Copa del Rey game where there was little to gain but everything to lose. They didn’t do it with style and grace, but they got the job done with a good measure of tenacity and grit. 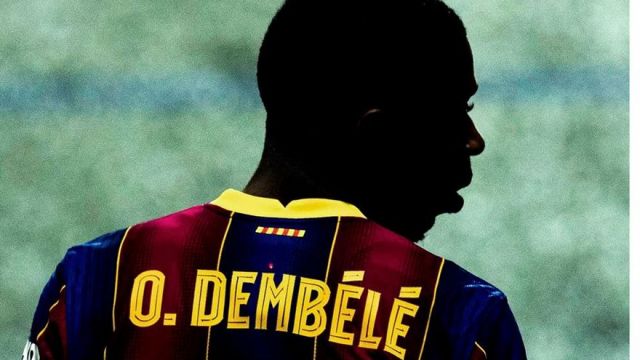 The Supercopa defeat did, however, take the wind out of Barcelona’s sails just a touch. Before they played Athletic, Ronald Koeman‘s men had three victories on the bounce, all on the road.

They’re back in La Liga action this afternoon, locking horns with Elche at Estadio Martinez Valero. It’s the seventh game in a row Barcelona have played away from home – the last time they played at Camp Nou was on 29 December against Eibar. Despite these difficulties, the Catalans are still on the hunt for their fourth consecutive victory.

Jordi Alba and Frenkie de Jong are expected to return to the starting lineup after being rested in the Copa, but the team will be far from fresh having played three 120-minute matches in a row. They’ll also be missing Lionel Messi, serving the final match of his two-game ban for his red card against Athletic.

Atletico Madrid are now ten points clear of Barcelona, so it’s imperative for any sliver of hope they retain of a title challenge that they can claim victory today and reclaim third spot at the expense of Sevilla, who leapfrogged them yesterday.