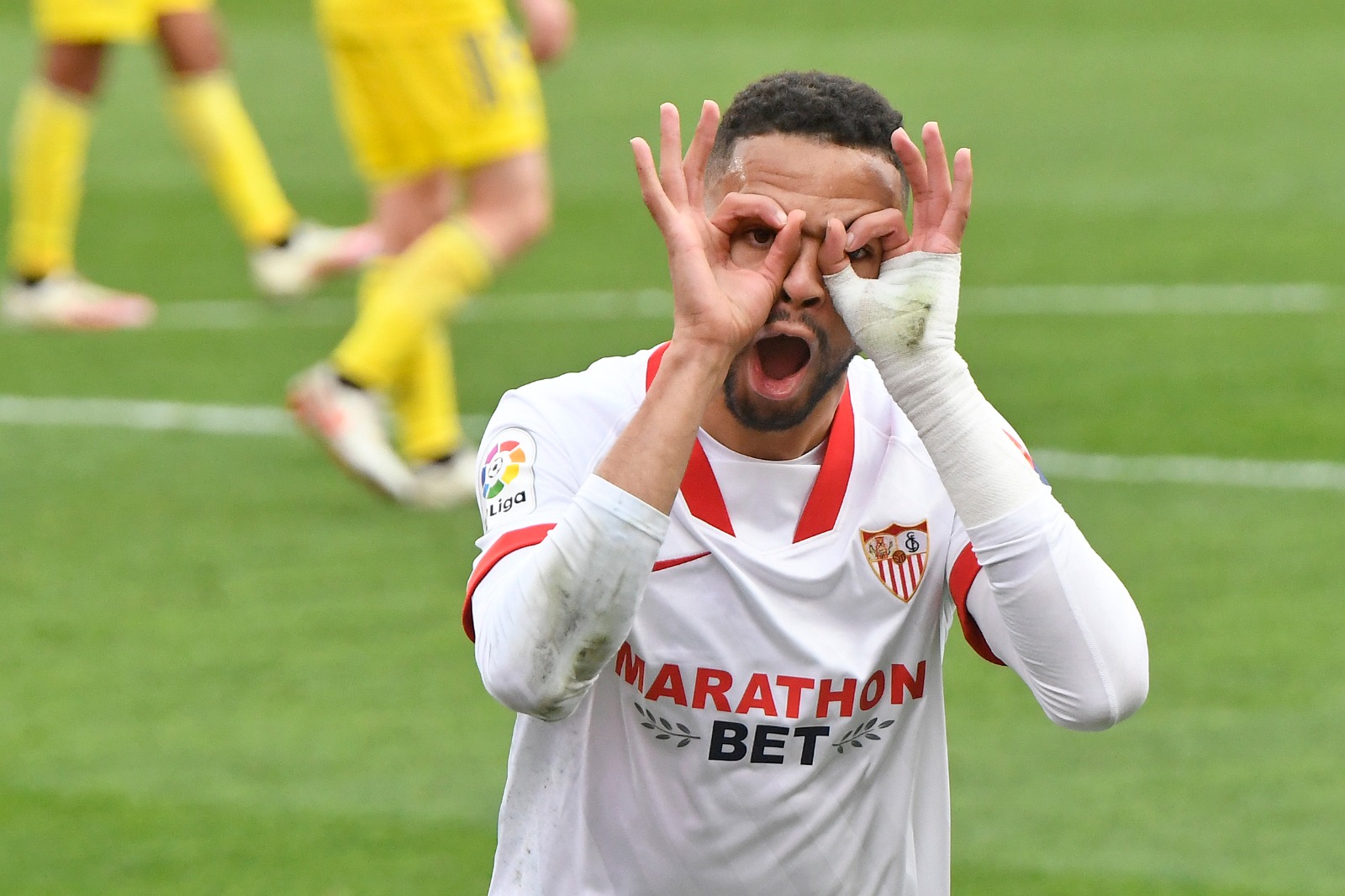 Sevilla went into Saturday afternoon’s clash with Cadiz in the Sanchez-Pizjuan knowing that victory could lift them into third in the La Liga table.

Villarreal drew earlier in the afternoon and Barcelona aren’t playing until tomorrow, so Julen Lopetegui‘s team had a chance to steal a march on their rivals for a Champions League place.

At half-time, they look well on their way to fulfilling their side of the bargain. Youssef En-Nesyri, their on-fire Moroccan marksman, scoring a brace to put the hosts into a comfortable lead.

He opened the scoring in the 35th minute before doubling their advantage and his tally four minutes later.

A quick double from the Moroccan striker has Sevilla in complete control ⚪🔴 pic.twitter.com/MLAMVlq7r5

Born in Fez, En-Nesyri joined Sevilla from Leganes last January, whom he joined in 2018 from Malaga. A Moroccan international, En-Nesyri has scored 15 goals in all competitions this season, including nine from his last 13 shots.

His form hasn’t gone unnoticed – Premier League side West Ham had a bid rejected from him this winter transfer window.