Real Madrid have hit back at claims that relations are strained between themselves and Inter over payments relating to the transfer of Achraf Hakimi.

Corriere dello Sport, carried in Football Italia, claimed that Madrid were demanding more guarantees for the player’s delayed payment and could even ask for him back.

Inter signed Hakimi in September for €40m with the fee to be paid in four €10m instalments. The first was due in December, but Inter agreed a postponement until March 30 with Madrid. 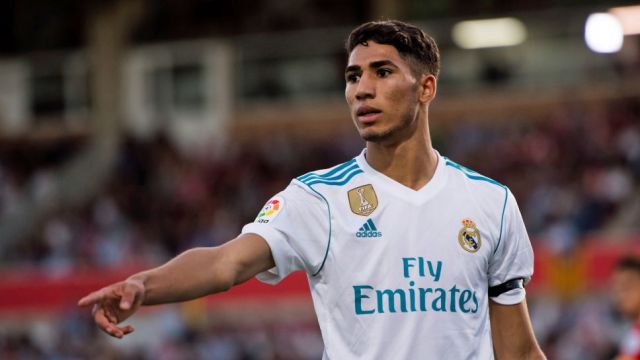 The report claimed that Madrid were growing concerned about Inter’s financial stability as they seek new investors and could even be considering selling the club.

Madrid responded to the claims with a statement, however dismissing the reports as totally false and underlining the strength of the relationship between the two clubs. 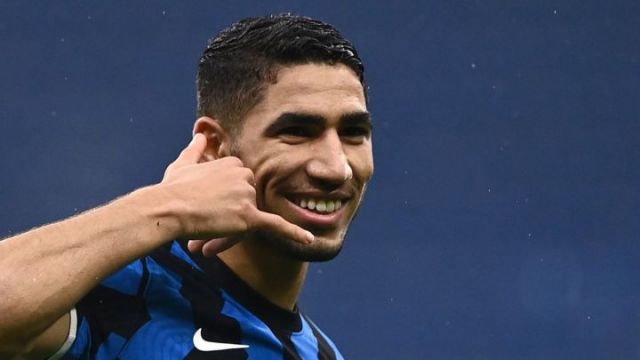 “Real Madrid has not proceeded at any time to an alleged requirement of guarantees from Inter Milan, as stated in the publication,” they said.

“The terms of the player’s transfer to Inter are framed within the usual and normal contractual relationships between football clubs. And more in this case with Inter Milan, with whom Real Madrid has always maintained and continues to maintain an excellent relationship with, as a historic club and a friend.”

Many Madrid supporters have claimed it was a mistake to part ways with the Moroccan international who’s scored six goals and contributed five assists from 24 appearances this season.