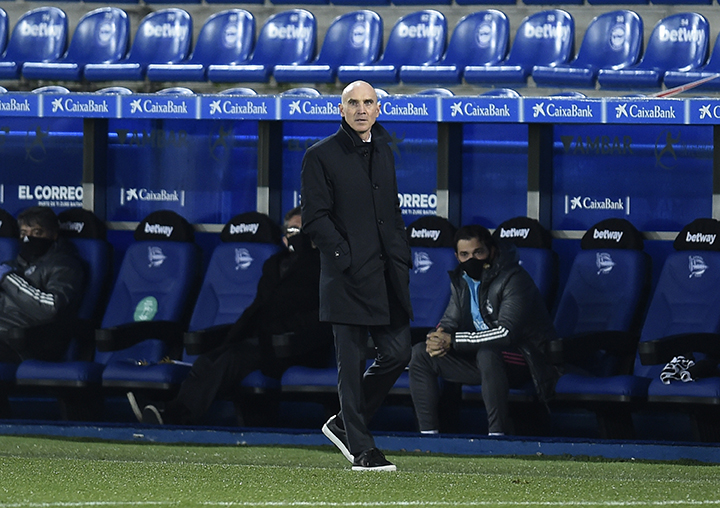 Real Madrid assistant coach David Bettoni hailed the squad as they secured a vital 4-1 La Liga win away at Alaves.

A brace from Karim Benzema alongside timely goals from Casemiro and Eden Hazard sealed all three points for Bettoni as they look to close in on rivals Atletico Madrid in the title race.

Bettoni was standing in for Zinedine Zidane, after the French coach tested positive for Covid-19 last week, and he was delighted with the player’s performance in difficult circumstances in the Basque Country.

“I was very happy with the game and with the attitude of the players,” he told a post match interview with Marca.

“I have already spoken with Zidane and he told me to congratulate the players and nothing more.

“Now we have to move on and think about the next game and rest a bit before next weekend.”

Real Madrid will enjoy a much needed rest in midweek before a home La Liga game against Levante on January 30.

Zidane is expected to miss that game as part of his mandatory self isolation, however, the former midfielder is expected to be back in the dugout for the trip to Huesca on February 6. 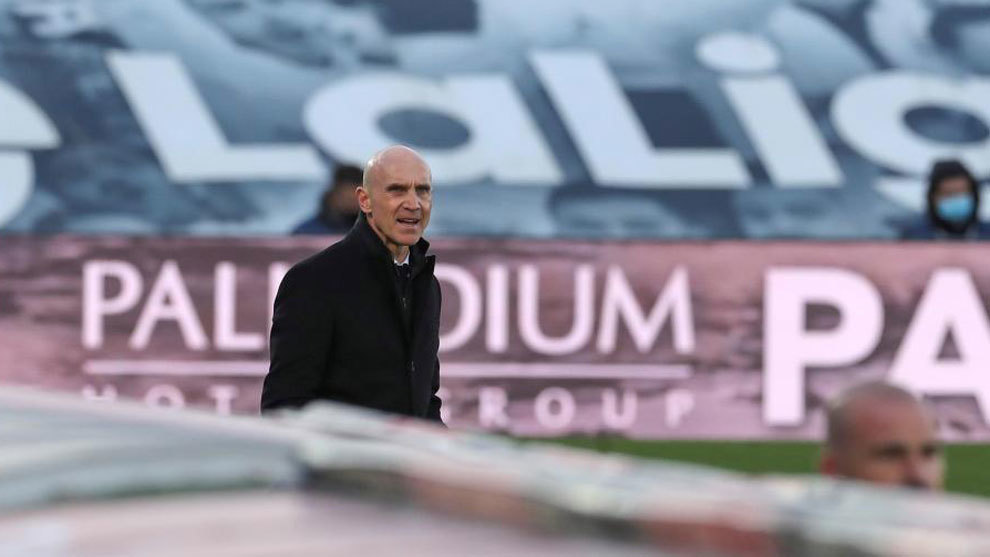