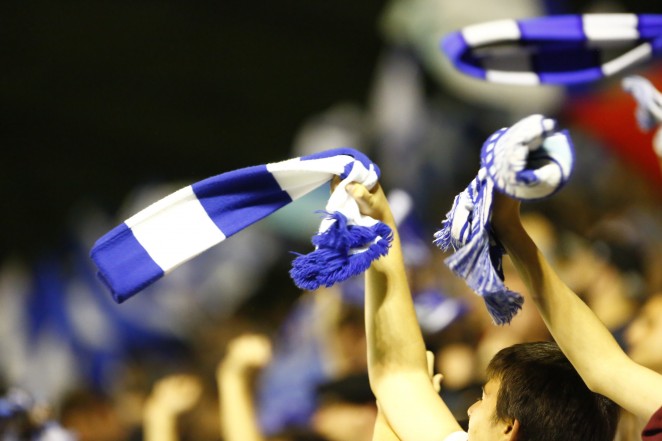 Alaves are today celebrating their centenary. Based in the Basque city of Vitoria-Gasteiz, they were founded on January 23rd, 1921.

They celebrate the date by welcoming La Liga champions Real Madrid to Mendizorroza this evening, a game of serious importance for Los Blancos as well as the hosts.

Alaves have reached two major finals this season, the UEFA Cup final in 2001 and the Copa del Rey final in 2017, losing both. Known for their passionate fanbase, they’re one of the most culturally distinctive clubs in Spain.

The Basque side is celebrating its centenary today! 🙌

They’re currently, however, in a battle for their lives. Alaves sit 17th in the league table, just a place and a point shy of Elche and the relegation zone.

Madrid are without Zinedine Zidane, who’s tested positive for Covid-19, but are in desperate need of a big performance. They’re currently seven points behind leaders Atletico Madrid and were knocked out of both the Supercopa de Espana and the Copa del Rey in the last ten days.