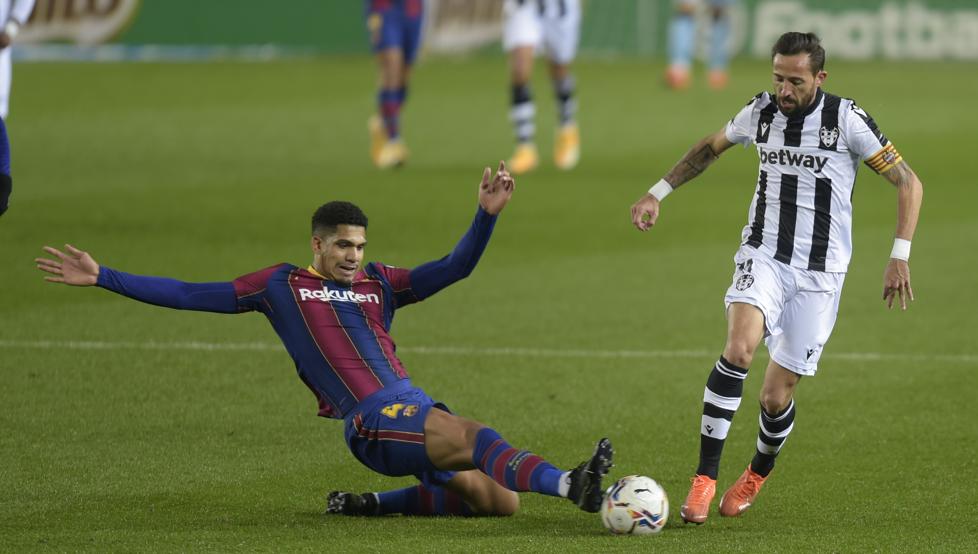 The emergence of Ronald Araujo has been one of the biggest positives for Barcelona in what’s been a difficult season according to Mundo Deportivo. Just 21, his ceiling is astronomically high. 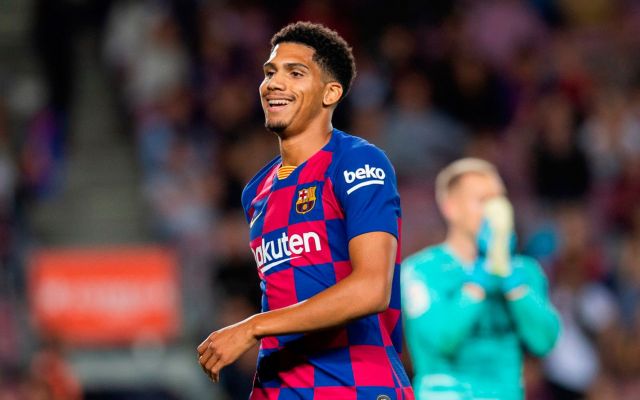 The Uruguayan centre-back is deputising superbly for the injured Gerard Pique, turning himself into one of Ronald Koeman‘s untouchables and a pillar of the Barcelona back four.

At UE Cornella in the Copa del Rey, Araujo was once again imperious. He was aggressive and quick in the tackle, dominant in the air and capable in progressing the ball. Not a single player was able to beat him on the dribble, a statistic the defender is producing on a regular basis. 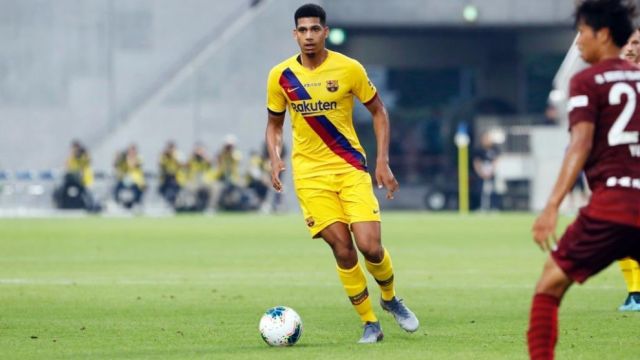 In the last ten games, in fact, Araujo hasn’t been dribbled past a single time. What’s more, in the 15 games the centre-back has played this season he’s only been dribbled past once, and that was against Juventus in the Champions League, a game he was withdrawn from at half-time due to injury.