Barcelona boss Ronald Koeman is running out of patience with his players following their laboured win at third tier Cornella, as outlined by Marca. 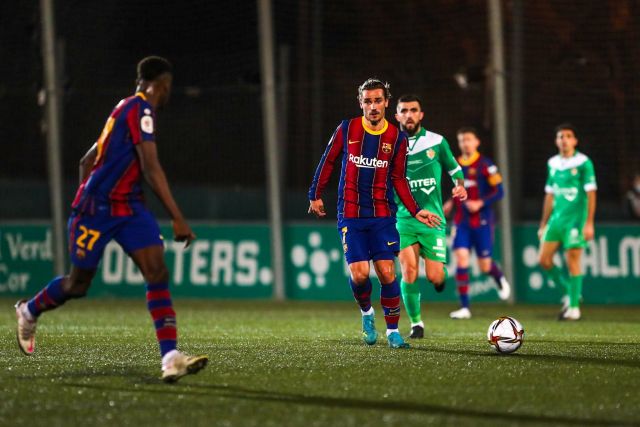 The Blaugrana missed two penalties in the tie and required extra-time to see off their stubborn opponents, who play in Segunda B.

Koeman is cited as saying: “We have qualified through the tie, but we cannot be happy because we have scored goals, we have missed two penalties and we must have more responsibility in this type of game.” 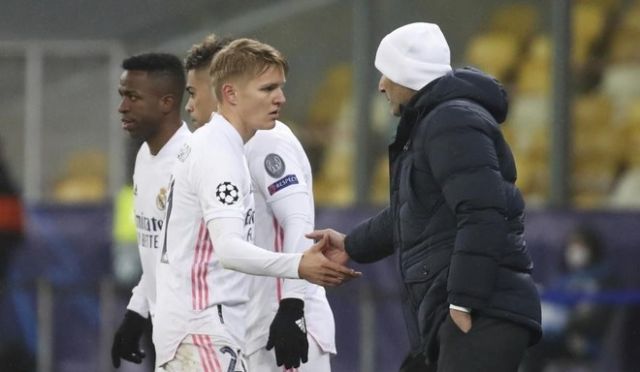 The Norwegian had been expected to return to Real Sociedad – where he spent last season – but reports in football.london and ESPN both highlight how the Gunners is now the most probable destination.

Odegaard’s exit is said to be a six-month loan deal.

Real Madrid news is focused on the upcoming league clash at Alaves but captain Sergio Ramos is set to miss out the trip due to an injury.

The talismanic defender did not train with his teammates on Friday and will not be involved in the trip, along with the absences of Odegaard and Fede Valverde.