Arsenal are hopeful of concluding a deal to sign Martin Odegaard on a loan deal in a transfer that is dominating Real Madrid news on Friday.

A report in Marca claims that both clubs are hopeful of a deal being struck on Friday with La Sexta saying that an agreement is very close following the Norwegian holding talks with Gunners boss Mikel Arteta.

The news from Spain follows on from reports in football.london and ESPN earlier on Friday which both highlighted that a move to North London was now the most likely outcome for the 22-year-old. 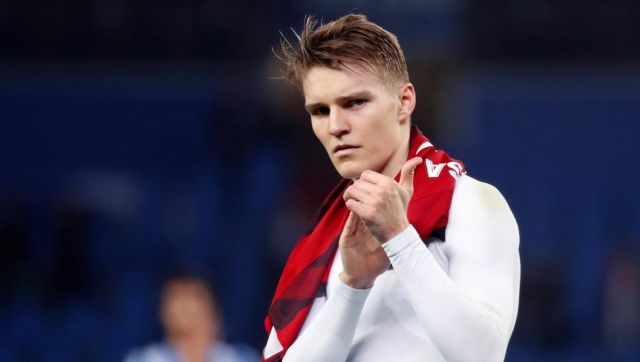 Marca reported on Tuesday that Odegaard had asked to leave Real Madrid on a loan deal this month before a follow-up report in Diario AS claimed that he and Real Sociedad had begun talks about concluding a loan return, but England now appears a more likely destination.

Odegaard has missed 10 successive matches for Los Blancos and is hopeful of finding regular first-team football elsewhere, as he does not fit into a 4-3-3 system in the Spanish capital.