PSG forecast losses of up to €204m for this season, complicating squad-building plans

Covid-19 has affected every corner of the football world, even the mega-rich like Paris Saint-Germain.

The Parisians have, according to L’Equipe and carried by Marca, submitted a report to the National Directorate of Management Control of losses of up to €204m for the 2020/21 season, 60% more than last year. 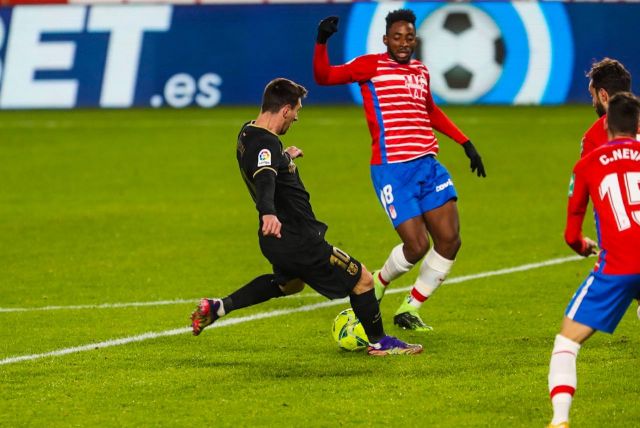 The club must reduce expenses, and included in this measure will be the sale of several players. To complicate matters further, PSG are currently in contract renewal negotiations with Kylian Mbappe and Neymar, both of whose contracts will end in June 2022.

Leonardo, the club’s sporting director, has already made it clear that he’d love to renew both of his star players but is keenly aware that such an operation would be expensive. PSG may have to choose, and their first priority is Neymar.

This could potentially open the door for Mbappe to join Real Madrid, the club that’s long had him in their sights. It could also have implications for La Liga’s other giant, Barcelona. Leonardo still has his eye on Lionel Messi, despite the financial difficulties, as well as being linked heavily with Madrid captain Sergio Ramos.

PSG face Barcelona in the last 16 of the Champions League, with the first leg scheduled for the end of February. One thing for sure is that there’s a fascinating few months ahead in Paris.