The one-club player list in elite football is an increasingly small select list with it still remaining to be seen if Lionel Messi will join it by seeing out his career at Barcelona.

The Argentine superstar has spent the entirety of his career at the Camp Nou, scoring a staggering 648 goals across 753 first-team appearances for the Blaugrana. 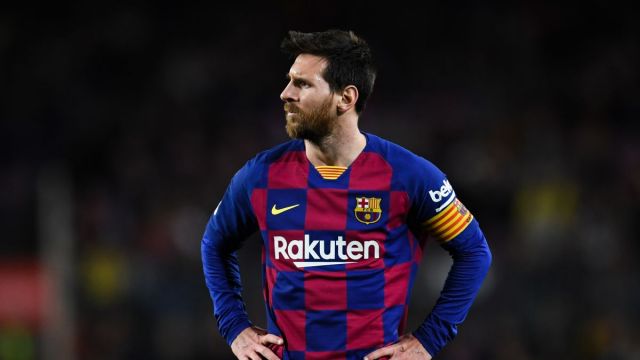 However, his fellow countryman Mauricio Pochettino – recently appointed as the new boss of Paris Saint-Germain – has revealed how Messi’s career almost included a loan spell at Barca’s Catalan neighbours Espanyol.

Pochettino is synonymous with Espanyol, whom he managed between January 2009 and November 2012, winning 53 of his 161 games at the helm before continuing his coaching career in England.

This week, Pochettino gave an interview with Cadena Ser in which he made the shocking revelation that Messi almost joined the club on a loan deal.

The PSG boss said: “Messi was about to play with Espanyol, the loan deal was practically done.

“My dream was always to manage the best players, right from when I was with Espanyol and Southampton and that deal was close.

“But then he excelled in the Joan Gamper Trophy and they (Barcelona) changed their minds, so it was finished.

“We have spoken plenty in the years since – we both love Newell’s Old Boys.” 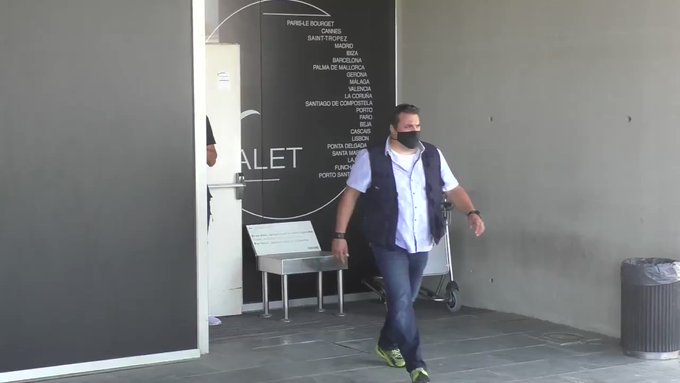