Atletico Madrid striker Luis Suarez is in line for a salary increase at the La Liga leaders after an excellent start to life at the club.

The Uruguayan international controversially joined Diego Simeone’s side from Barcelona at the start 2020/21 after being told he was not part of Ronald Koeman’s plans.

Despite turning 34 this weekend, Suarez has proved a shrewd signing for Simeone, with 11 goals from 14 league appearances. 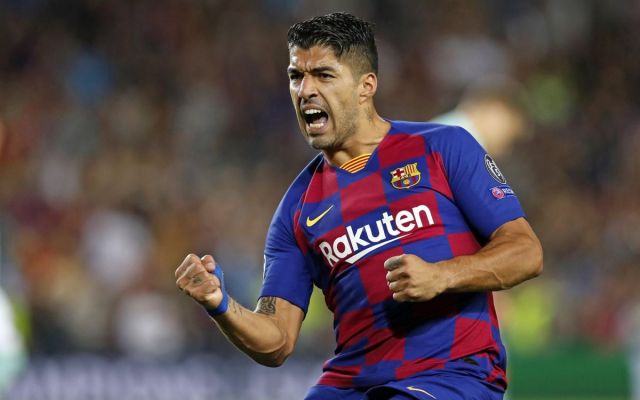 Barcelona agreed to supplement his wages after leaving the club inside the final year of his deal at the Camp Nou, with his reported €14m annual wage remaining the same in Madrid.

However, according to reports from Marca, his contract at the Wanda Metropolitano includes a clause which triggers a wage increase if he reaches 15 league goals in the coming weeks.

He looks almost certain to hit that target as Atletico chase a first La Liga titlesince 2014, with another clause coming into effect if he reaches 20 league goals for Los Rojiblancos.

Suarez managed over 20 league goals in four of his six seasons in Catalonia, with a minimum of 16 per season following his 2014 switch from Liverpool.