David Bettoni is the man who’ll be taking charge of Real Madrid during this weekend’s clash with Alaves in La Liga.

Zinedine Zidane has tested positive for Covid-19, so he’s entrusted the reigns of his team to a man who, according to Marca, has long been by his side. 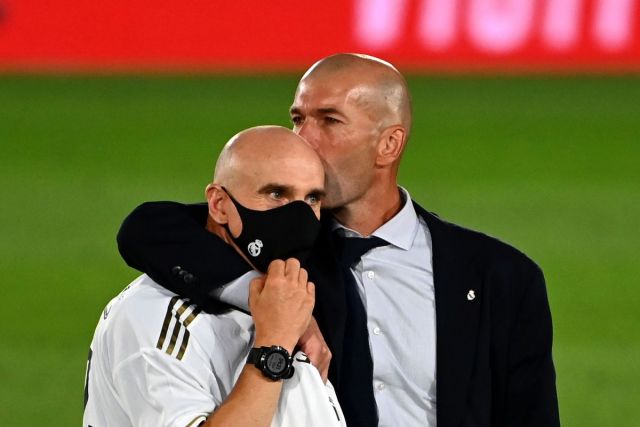 Their friendship dates back to Cannes at the end of the 1980s, where they met at a communal home that Zidane ended up at when he signed for the club. Bettoni also played in Italy while Zidane was doing the business for Juventus before joining Madrid.

Bettoni has been with Zidane since the start, serving as a utility man until he earned his official coaching qualifications in 2017.

The pair have known each other since 17 and have won three Champions League titles together – he knows how the Frenchman likes to work and they often confer mid-game together. 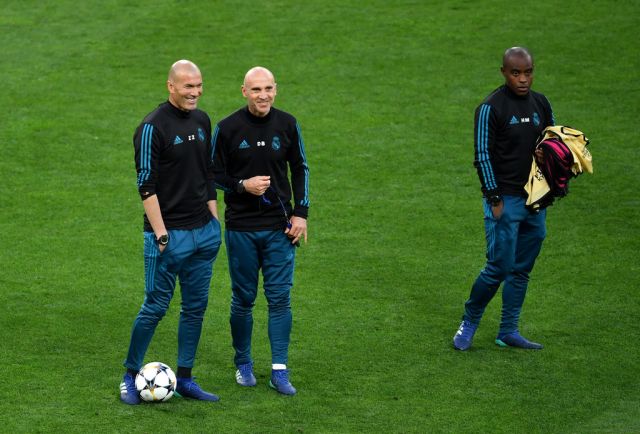 It won’t be the first time that Bettoni has taken a game for Los Blancos. He led them last pre-season in Montreal, when Zidane returned home after the death of his brother.

The pair obviously share a strong bond, and Zidane will be hoping his old friend can deliver in what could a crucial few games for Madrid’s season.