Santiago Solari‘s spell at Real Madrid has been re-evaluated in recent times by the club’s supporters according to a report in Diario AS, with many disheartened by Los Blancos’ form.

The Argentine is now in charge of Mexican side Club America, and his name was bandied about in the aftermath of a six-day period where Madrid lost in the semi-final of the Supercopa de Espana to Athletic Bilbao as well as the last 32 of the Copa del Rey to third-tier and ten-man Alcoyano. 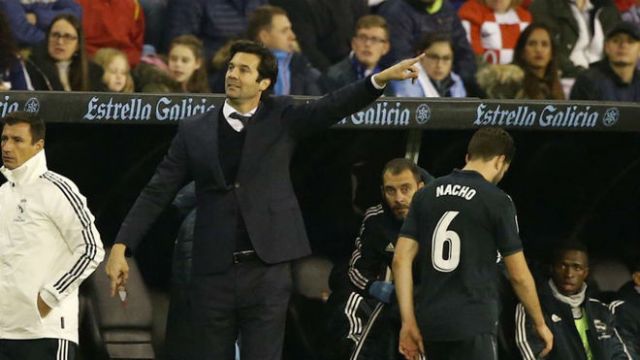 Solari tried to change things when he took over from Julen Lopetegui, looking to integrate more youth – logical given he was promoted from Castilla – and freeze out two members of the old guard in Isco and Marcelo. 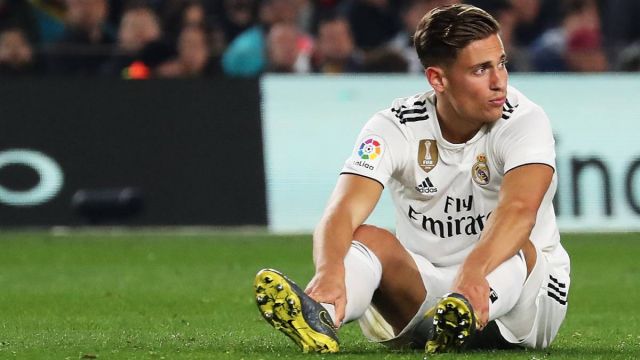 Both started against Alcoyano and didn’t exactly cover themselves in glory. They’ve been largely bit-part players for Zinedine Zidane this season, but looking a touch off the pace and a shadow of their previous selves.

Several players who featured heavily under Solari, including Vinicius Junior, Sergio Reguilon, Marcos Llorente and Fede Valverde have all failed to gain the same prominence under Zidane. Of the four, both Reguilon and Llorente have moved on to pastures new to seek opportunities, while neither Vinicius nor Valverde have been able to build on their early promise.