Joan Laporta, the favourite to become the next president of Barcelona, has been speaking about the future of Bayern Munich defender David Alaba on Esport3 program Onze in comments carried by Mundo Deportivo.

Laporta said that Alaba could be an interesting player to bring to Barcelona to reinforce the squad, despite the fact that days ago news broke that Real Madrid have agreed to sign the player when his contract with Bayern expires in the summer. 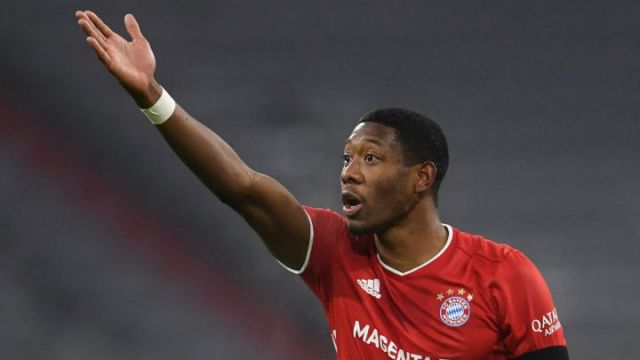 “I think that Madrid doesn’t have Alaba tied up,” Laporta said. “The first thing I’ll do is talk with the current sporting director to find out how things are. I’m ready to make the sporting improvements that I think we need.”

Alaba is one of the finest centre-backs in the European game, and at 28 is in his prime. It’s highly unusual that a player of his calibre become available on a free transfer, so it should give the European elite food for thought on whether it would be worth investing in what would be a sizeable salary. 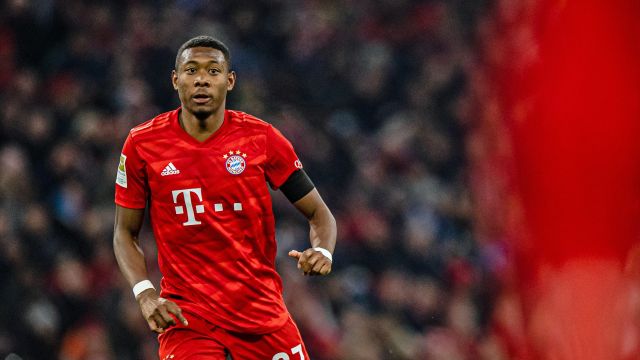 Laporta also touched on Ronald Koeman, who he met yesterday alongside Carles Tusquets, Victor Font and Toni Freixa. He said that he respects Koeman as a coach but doesn’t rule out the arrival of Xavi in the future.

“Koeman has a valid contract and he’s a great of Barcelona,” Laporta said. “He’s looking for a way to make us happy. Xavi is an asset of the club and he will end up being the coach, but for now I want to motivate Koeman and the players.”