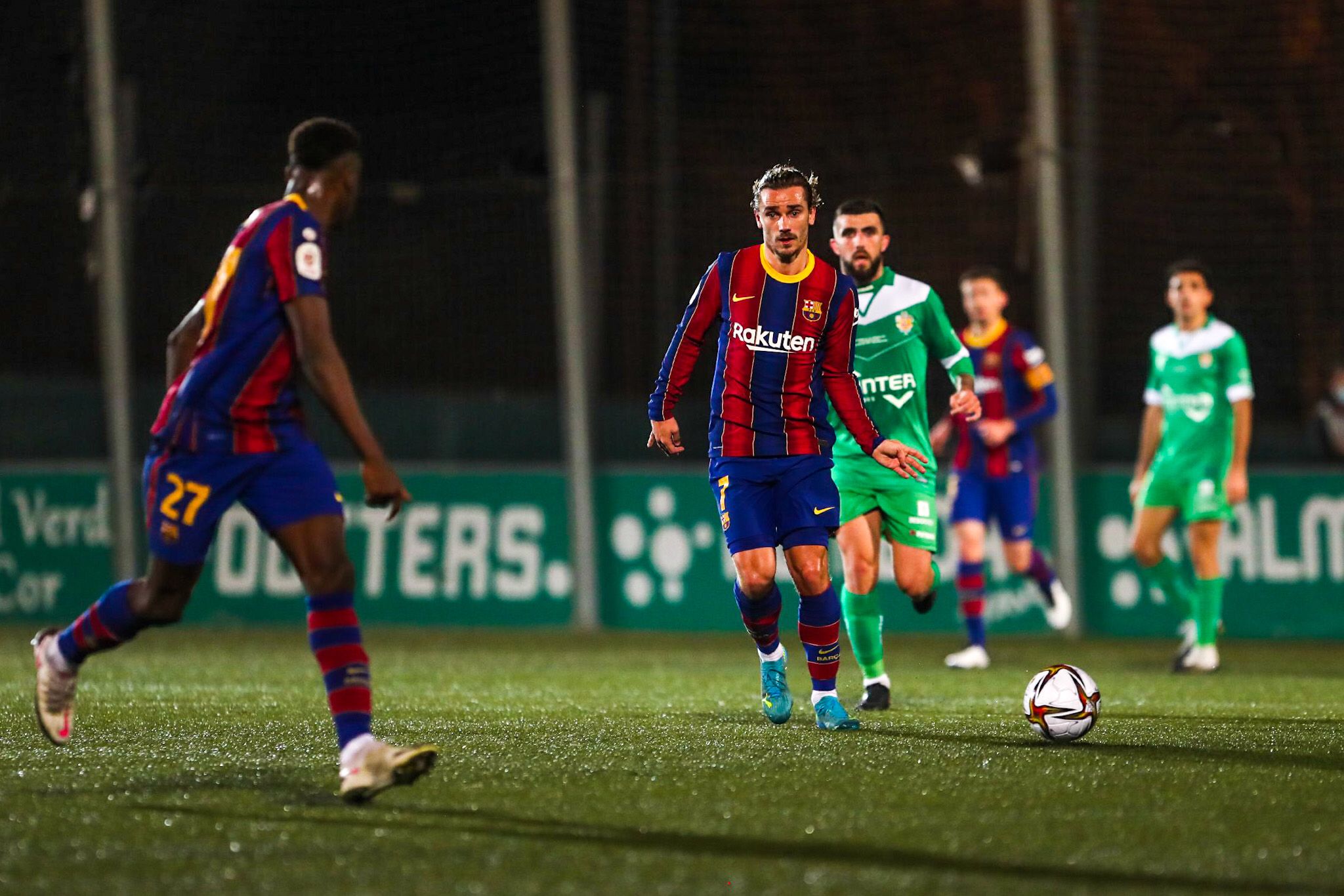 Barcelona travelled to nearby UD Cornella this evening on red alert. Fresh from their Supercopa de Espana defeat at the hands of Athletic Bilbao, they were intent on not allowing another upset. They didn’t. They overcame a scare to win 2-0 after extra-time. 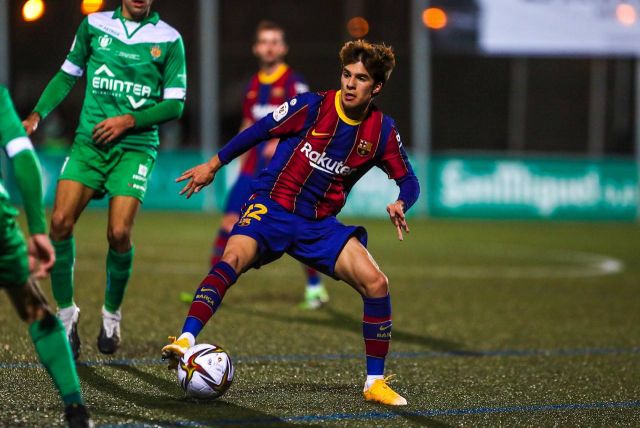 Ousmane Dembele repeated the trick in the 80th minute, stepping up after Clement Lenglet was fouled. His effort was even worse than Pjanic’s, weak and down the middle. Barcelona would head to extra-time for the third time in just over a week.

Cornella had a man sent off late on, Albert Estelles, for a foul on Ronald Araujo, and then Martin Braithwaite put the result beyond all doubt with Barcelona’s second. Pedri broke forward down the right before squaring for the Danish to finish well. 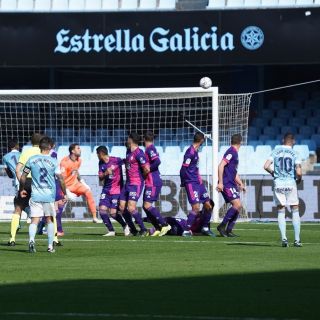