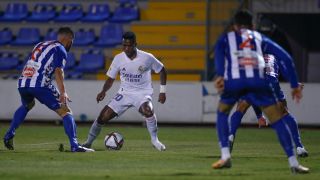 Watch: Segunda B Alcoyano equalise against Real Madrid in the Copa del Rey 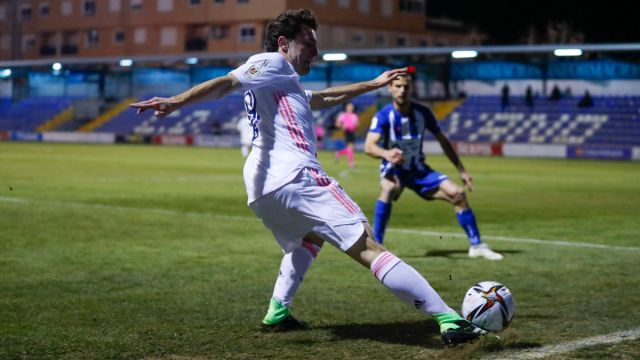 Los Blancos continued to fail to impose themselves on the game, however, and Alcoyano began to believe they could cause an upset. They got their moment ten minutes from time, when Jose Solbes scored at the same back post as Militao to level terms and spark a nervous final ten.