The details are outlined by Diario AS, who highlight how the defender was set for a rare start in the game due to the absences of both Sergio Ramos and Raphael Varane. 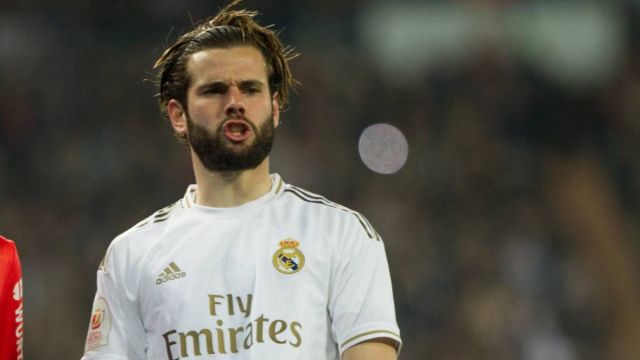 The loss of Nacho, who probably will not be able to play again for the club during the next two weeks, will be damaging for Real Madrid news but he be covered by Castilla central defender Victor Chust, who had entered the squad and looks set for a first-team debut.

It looks like that Chust’s central defensive partner will be Eder Militao, who has only played three games and 226 minutes so far this season.

Alcoyano defeated La Liga side Huesca in the previous round of the Copa but Los Blancos will be overwhelming favourites for this clash.