Barcelona running out of patience with big-money signing

It has not been an easy six months for Francisco Trincao, who joined Barcelona in a whopping €31m deal this summer but is yet to start a match in La Liga.

The Portuguese player has yet to make a start in the league across 18 matches, although he has been deployed as a substitute on 15 occasions by boss Ronald Koeman. 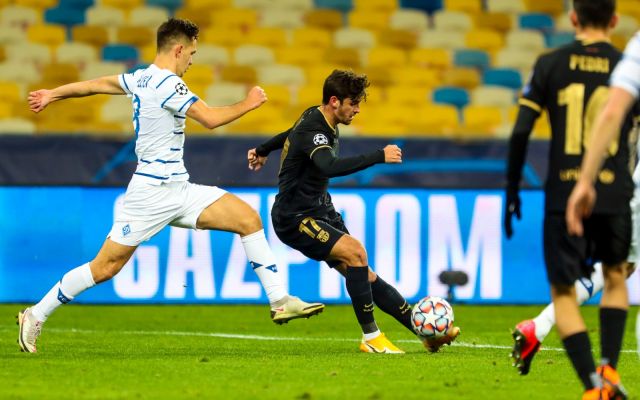 A report in Marca outlines how the forward has not yet met expectations at the club with his performance level in training sessions meaning he does not merit a start in the XI.

Trincao agreed to join the Blaugrana in last year’s January transfer window ahead of making the switch in the summer and he impressed at Braga – netting nine goals in 40 appearances last season. 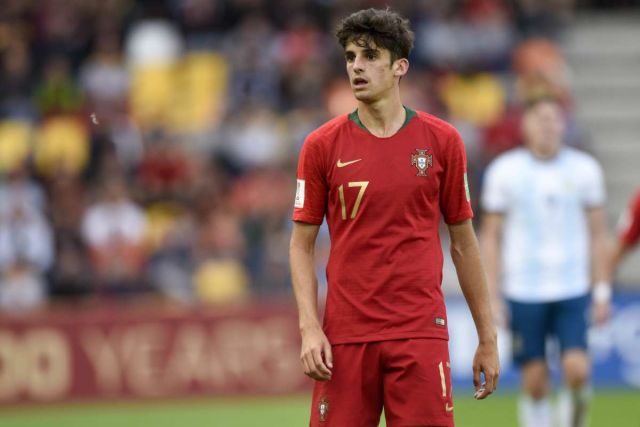 He has since gone on to win six senior caps with the Portuguese national team but it is outlined how he is failing to meet expectations at the Camp Nou.

Aged just 21, there is still plenty of hope that Trincao can develop into a first-team starter at the club but there are said to be concerns being expressed about his future. 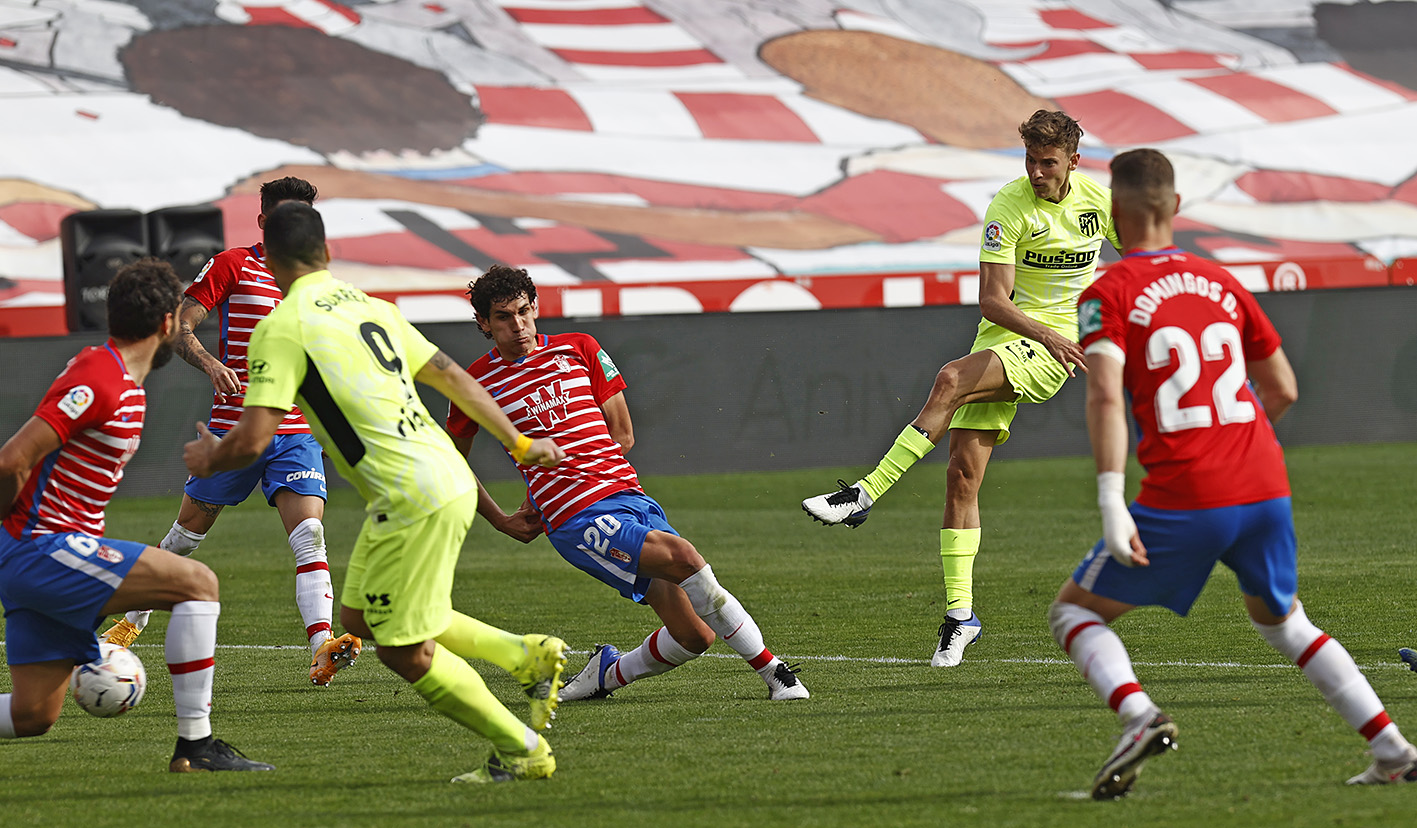