Eibar striker Sergi Enrich and his former teammate Antonio Luna have been jailed for two years for their part in a sexually explicit video. 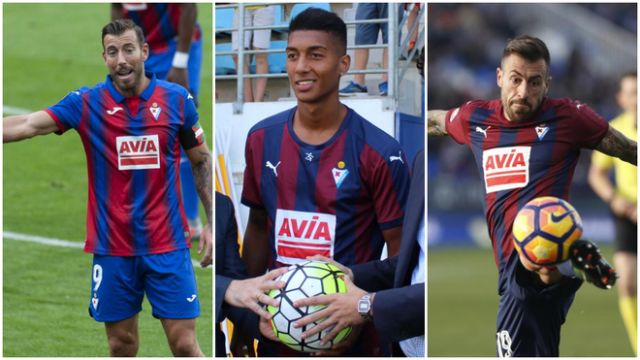 As per El Mundo Deportivo, the two have also been fined €100k although are unlikely to serve time behind bars in principle.

The incident was filmed four years ago and shows a third party being filmed without their consent – but Enrich and Luna have subsequently apologised for their roles, acknowledged their wrongdoing and deposited a sum of €110k in their bank account upfront.

Real Madrid will be without key defensive duo Sergio Ramos and Dani Carvajal for this week’s Copa del Rey clash against Segunda B side Alcoyano. 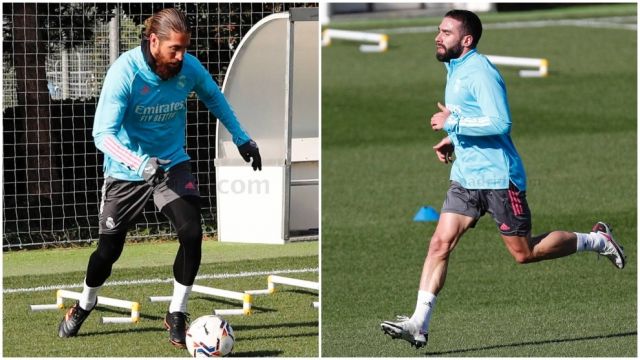 As per Diario AS, neither player trained on Tuesday and will sit out the game, which takes central focus for Real Madrid news this week.

The father of Bayern Munich defender David Alaba has denied reports of an agreed to Real Madrid, according to German outlet Bild.

The report Marca last night claimed an agreement was in place but there is now major doubt upon such rumours.