The major Real Madrid news on Tuesday is a report in Marca claiming their talented midfielder Martin Odegaard has asked to leave the club this month.

The Norwegian is said to want a loan exit to allow him to gain first-team minutes elsewhere – his exclusion from the Copa del Rey squad to face Alcoyano this week will be the 11th successive match in which he has not featured.

Arda Turan – a former midfielder of both Atletico Madrid and Barcelona – is set to face a re-trial of sexual harassment charges in Turkey, as outlined by El Mundo Deportivo. 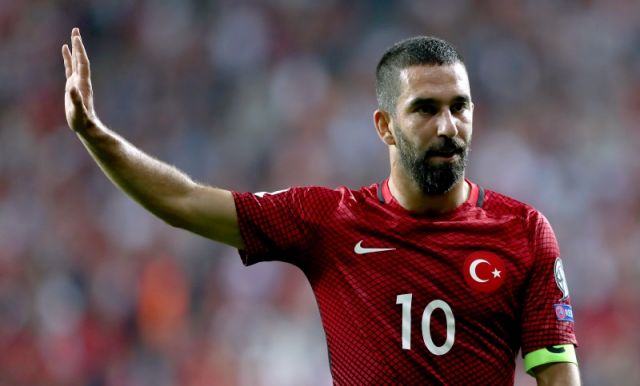 Arda was acquitted of the charge in 2019 – but was found guilty of multiple other offences – although a judge has now annulled that decision and the trial will take place again.

Barcelona news on Tuesday evening focus on a big update in the presidential election process as the Catalan government looks set to allow postal and electronic voting.

Joan Laporta, Victor Font and Toni Freixa are all vying for the vacancy and Catalunya Radio claims more voting will be allowed for the delayed vote, which is likely to be held in early March.