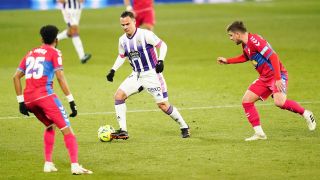 Real Valladolid secure a point at the death against Elche

Real Valladolid and Elche couldn’t be separated on Tuesday night at Estadio Jose Zorrilla in La Liga, with both sides playing out an intriguing 2-2 draw.

Josan, assisted by Lucas Boye and Gonzalo Verdu, scored twice early doors to put Elche into a two-goal lead against a Valladolid team missing eleven first-team players through a combination of injury, illness and suspension. 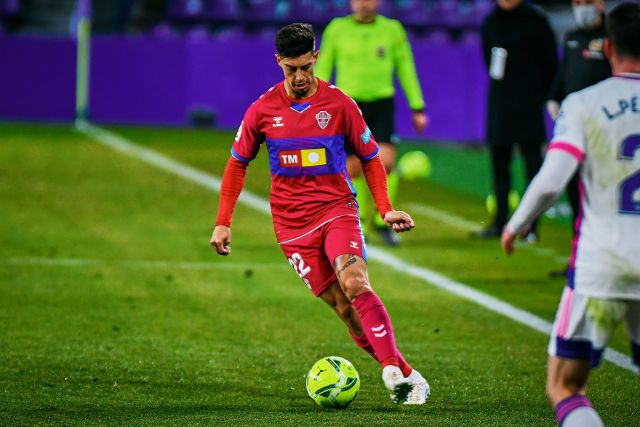 Pucela rallied after half-time. Antonio Barragan had a goal disallowed by VAR before Michel Herrero, assisted by Fabian Orellana, and Joaquin Fernandez, assisted by Pablo Hervias, got them back on level terms in the space of 18 minutes. 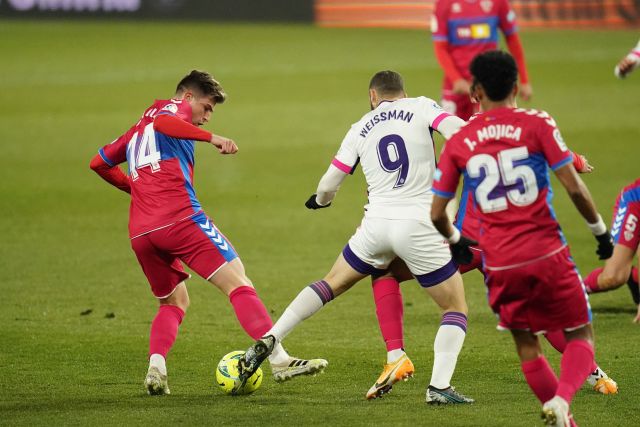 Fernandez’s goal came right at the death, in the 90th minute, but Roque Mesa still found the time to get himself sent off for dissent towards the referee.

Squandering two points so late against such a depleted Pucela side is a blow to Elche, who would have climbed out of the bottom three with a win. As it stands, they’re a point away from safety, just behind Alaves. Valladolid are a point ahead of Alaves.