Leonardo, Paris Saint-Germain’s sporting director, lit a fuse by announcing the French’s club interest in signing Barcelona captain Lionel Messi, but it’s a desire that could collide with economic reality according to reports carried by Diario Sport.

Qatar Sports Investments, PSG’s owners, are said to have doubts about the possibility of pulling off such an expensive transfer. 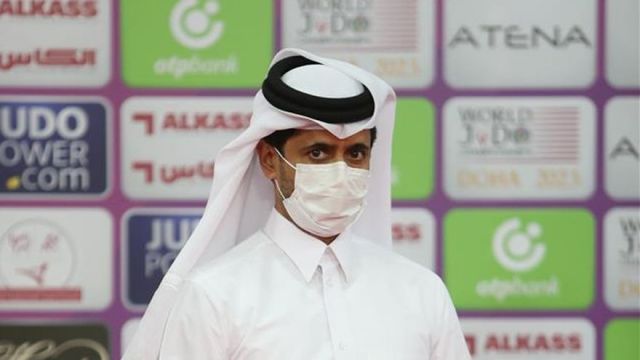 The Parisian club have, like everyone else in the world, been seriously affected by the economic fallout of the covid-19 pandemic and they also have to be mindful not to break the rules of UEFA’s Financial Fair Play scheme. 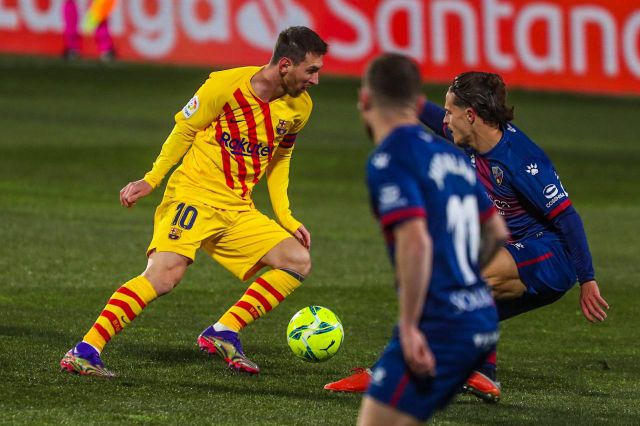 Their plan for now is to monitor Messi’s movements and should the opportunity arise to sign the Argentine when his contract expires in the summer, carefully study the economic potential to make it happen.

Messi wouldn’t command a transfer fee, but he would undoubtedly claim the highest salary of a squad already with an astronomical payroll.